How to Get the Mid Century Modern Style

In today’s trend-driven society, standing the test of time can be tough, but there is one interior style keeping us all mesmerised for over half a century yet still feels fresh and up to date with no signs of stepping down. 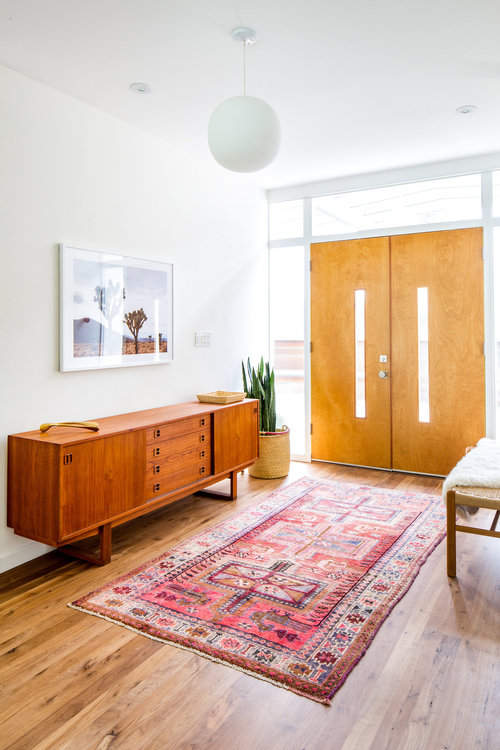 There is no dispute over who takes the throne in the design world, but what is it about Mid Century Modern interiors that make us pursue this particular aesthetic even to this day? We’ve witnessed so many beautiful interior trends falling flat after just a few seasons in our favour, but Mid Century Modern homes proved to be forever in style.

The reason why is rather simple and lies in the very core of the era it originated from. 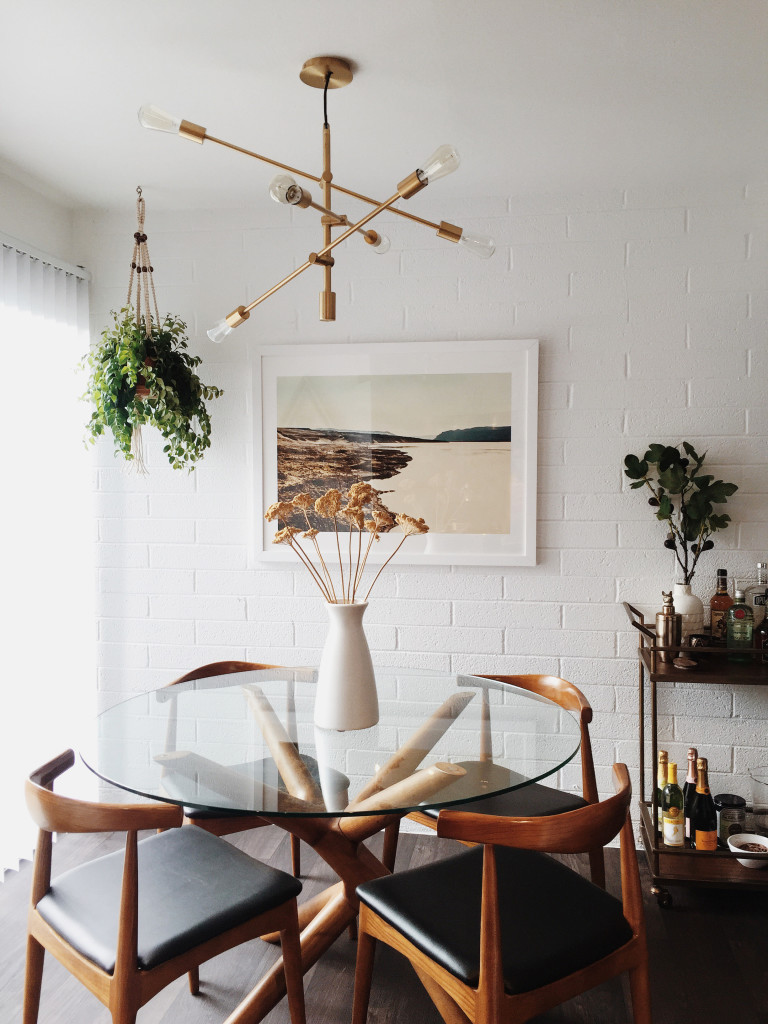 A lovechild of early 20th-century Modernist movements Bauhaus and International, Mid Century was born in America in the mid-‘30s (never mention this to any art historian unless you want to trigger a long conversation about its origin), but it wasn’t until after World War II when it finally took off.

Newly discovered optimism and prosperity of the late ‘40s, ‘50s and early ‘60s, lead to the development of new materials and a great expansion of cities and suburbs in the USA who utilised these technological advancements in their favour. All thanks to the brilliant minds of Mid Century Modern designers like Charles and Ray Eames, Arne Jacobsen, Florence Knoll and Eero Saarinen, to name a few, who made it all possible with their innovative, timeless furniture designs which are still being produced even to this day due to high demand. 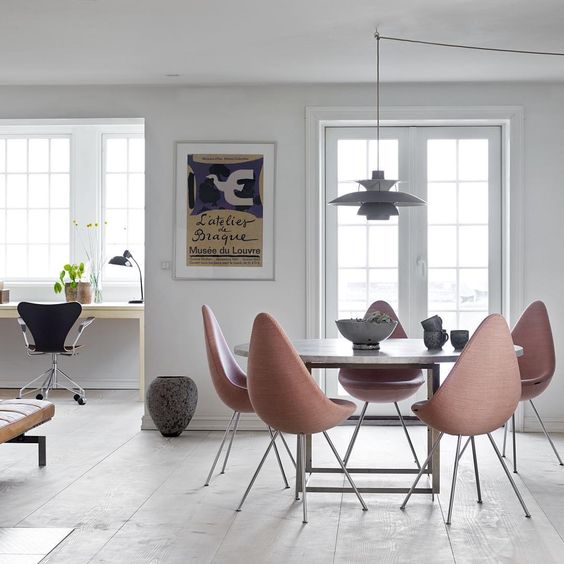 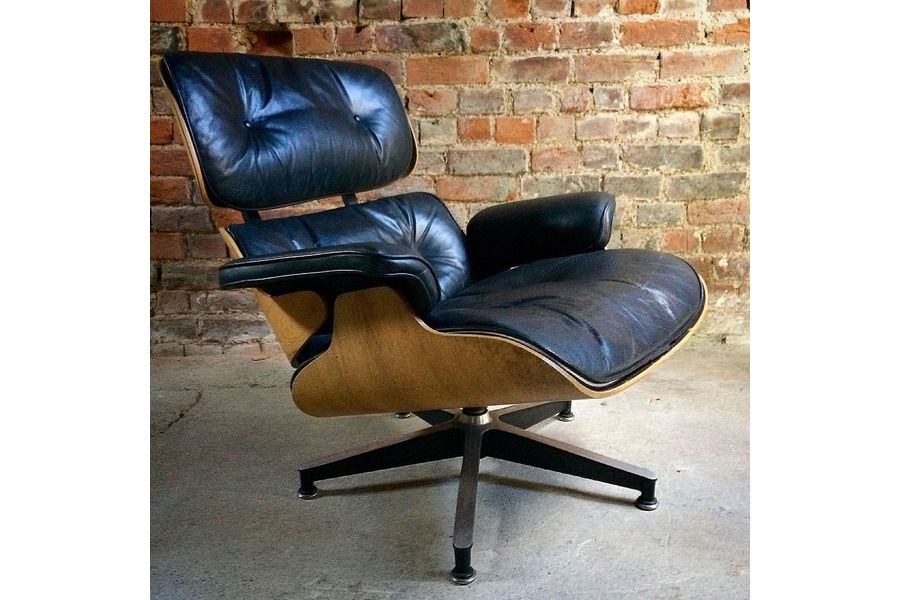 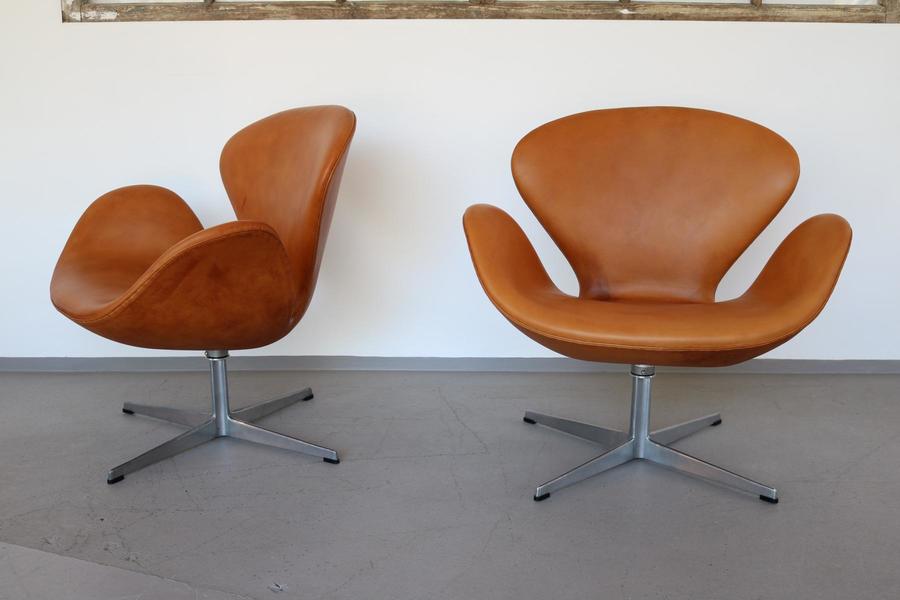 How to Spot the Style

Mid Century homes were of a smaller size, with large windows often used as a focal point for the room, breaking the indoor-outdoor barrier and embracing Nature on a whole new level, with greenery being a go-to modern decor choice. 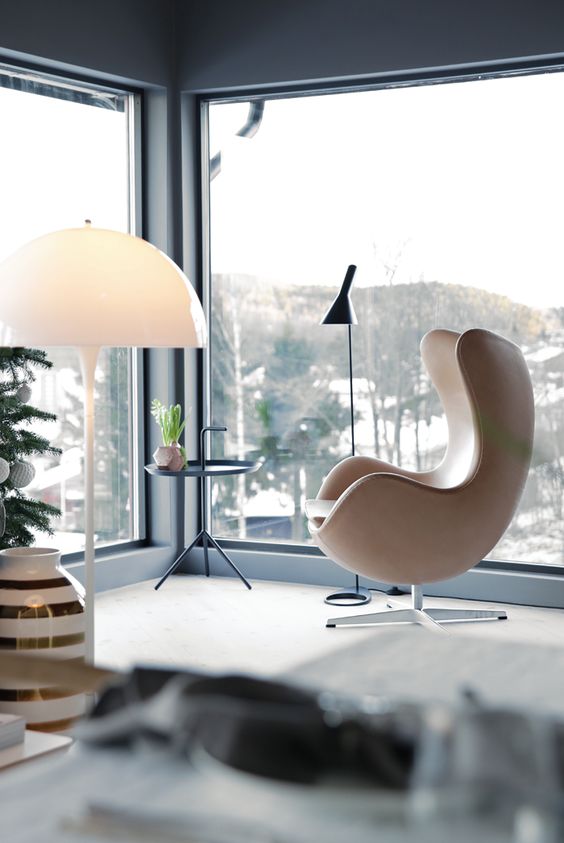 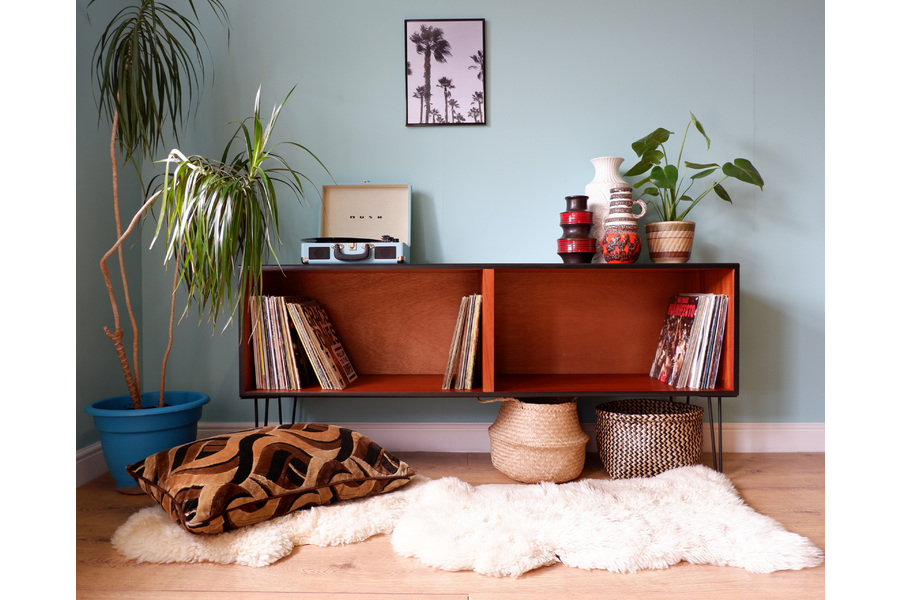 For Mid Century Modern interior, open plan is king and incorporates a love for mixing natural materials (such as wood, leather, metal and cotton) with plastic, vinyl and plexiglass pieces, cherished for their qualities rather than used merely as workhorse mod furniture. 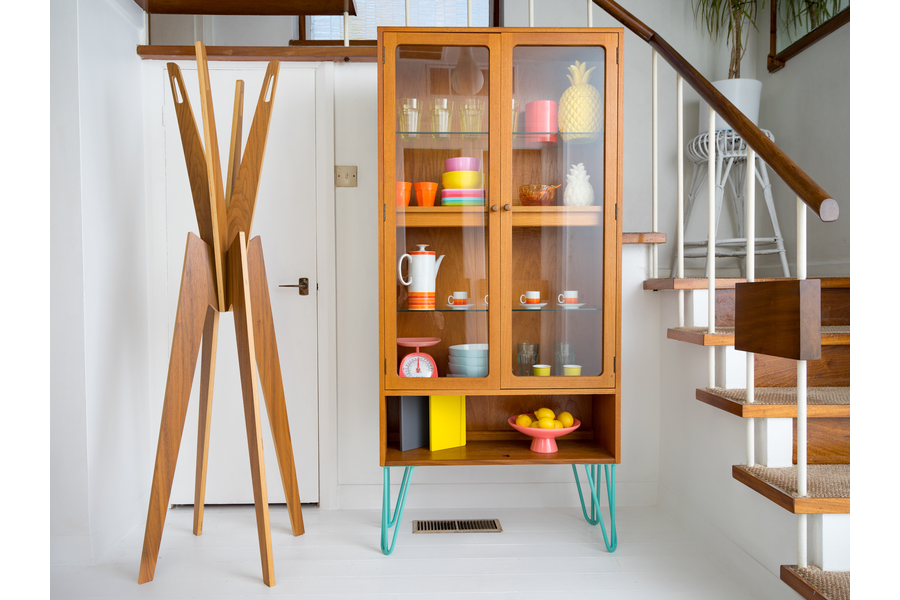 Warm woods such as teak, oak, walnut and rosewood were extremely popular, but moulded plywood wasn’t short on attention either. 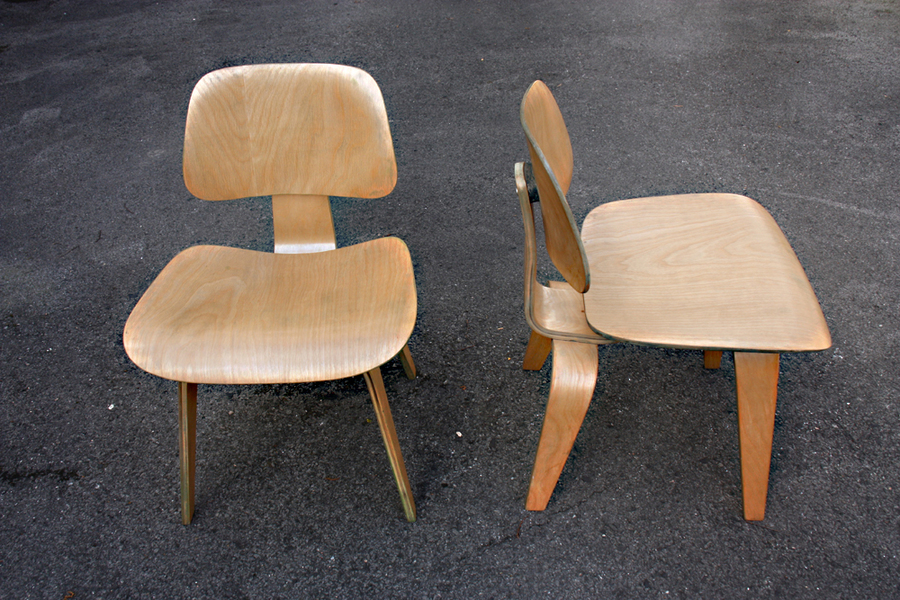 For the first time, the focus was on function. The form simply followed. Mid Century Modern furniture is all about the consumer, its needs and lifestyle. Stripped from all unnecessary details, mod furniture is practical, multipurpose, durable, cheap to manufacture, stackable, foldable and above all – comfortable!

Sleek lines with both geometric shapes and gentle organic curves (often put in juxtaposition) marked an era, breaking things down to their essence and acknowledging the beauty of raw materials and contrast. 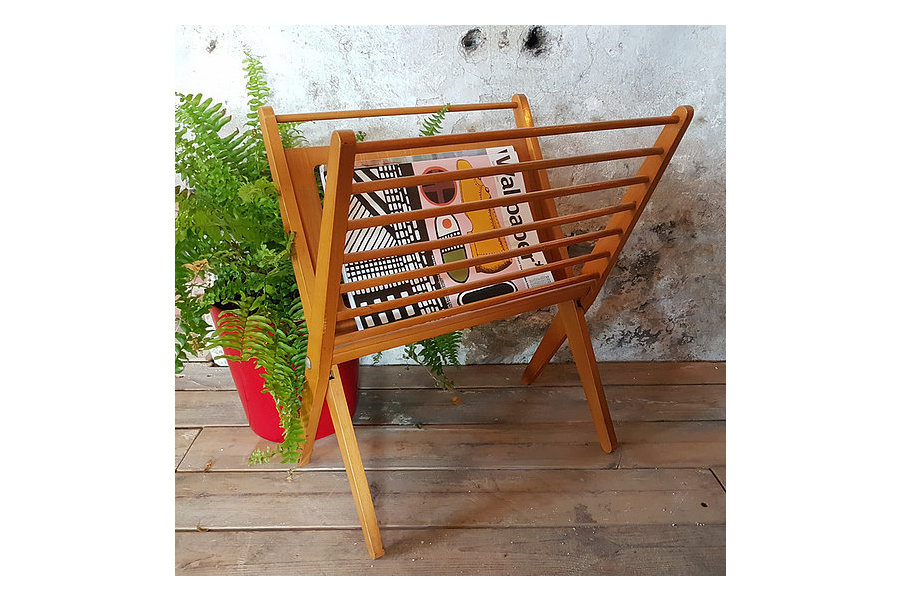 To add interest to the otherwise understated look, modern home decor incorporated plenty of graphic patterns and lively colours. From the bright hues of the ‘50s to earthy shades in the ‘60s, bold pops of colour were the signature of Mid Century Modern. However, if you are pursuing this look today, avoid mixing multiple vibrant shades in a single space, but instead opt for one statement colour to make sure you stay on the stylish side. 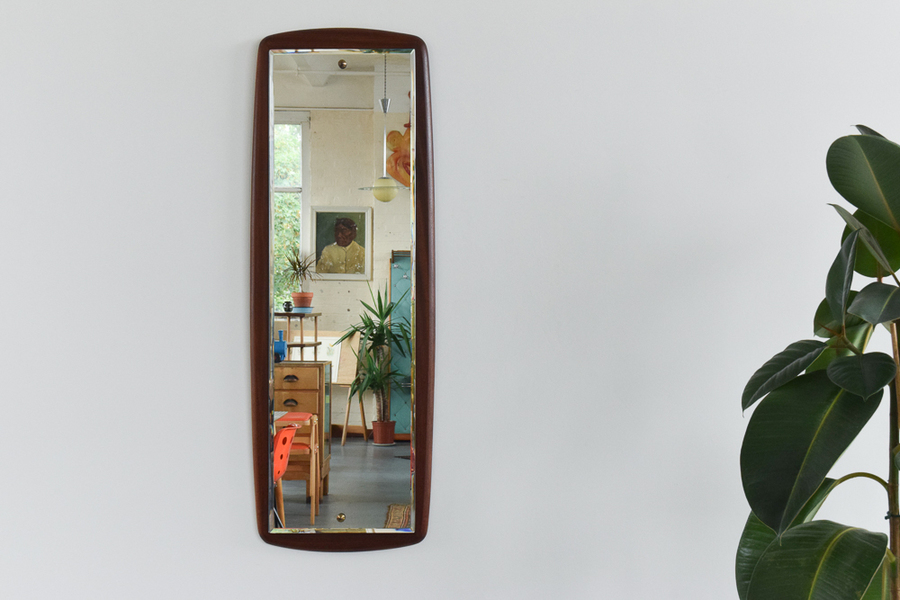 But the best part of this inclusive interior style is definitely its democratic value. Mid Century Modern designs are for everyone, regardless of how deep are their pockets. Under this stylistic umbrella, there is space for each and every one of us, and we can be sure it will fit perfectly, no matter the price tag.

Creating a true one-of-a-kind Mid Century Modern space to fit your vision and lifestyle is not very difficult. At least if you know where to look for quality furniture at a fair price (whether it may be new, used or refurbished).

With a little help from design experts from our team, we are here today to help you achieve just that without breaking a sweat. 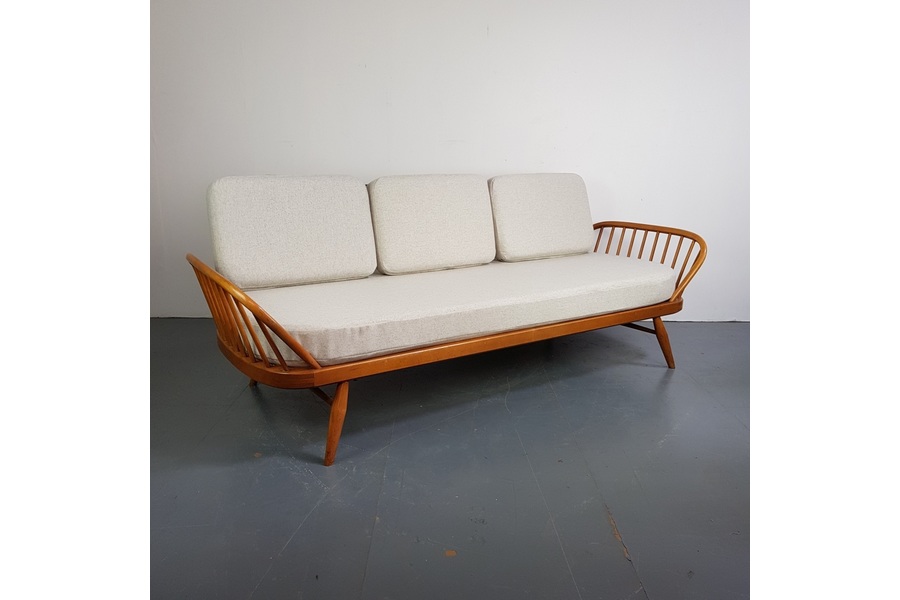 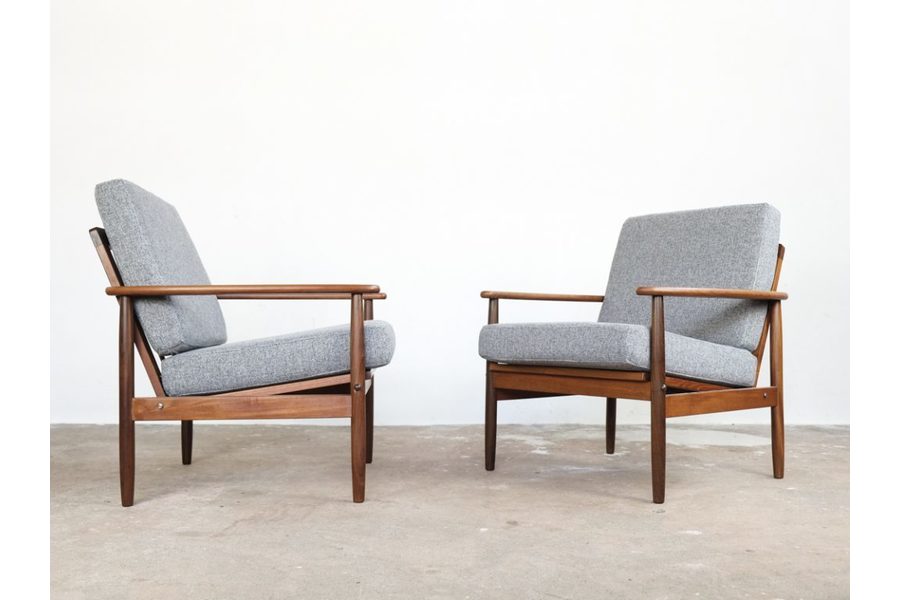 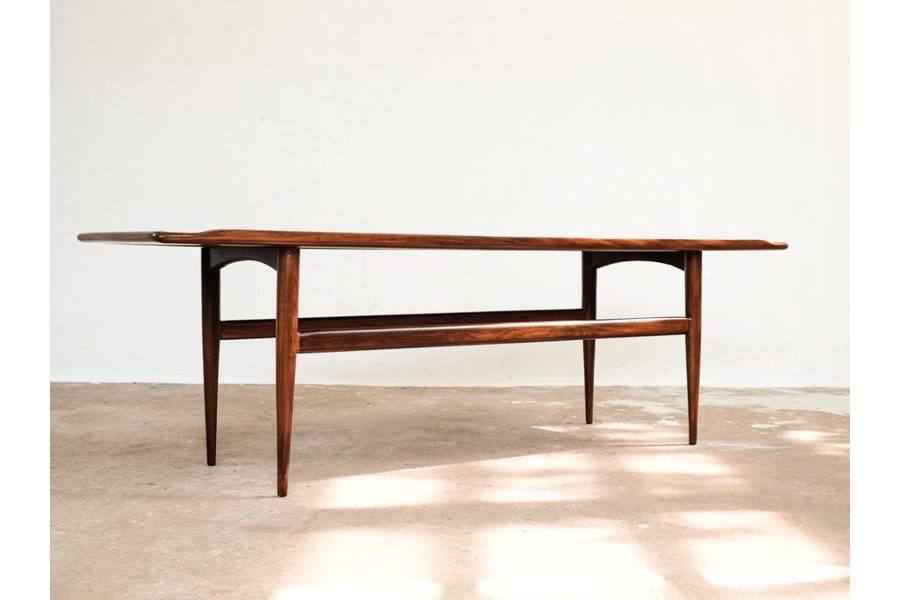 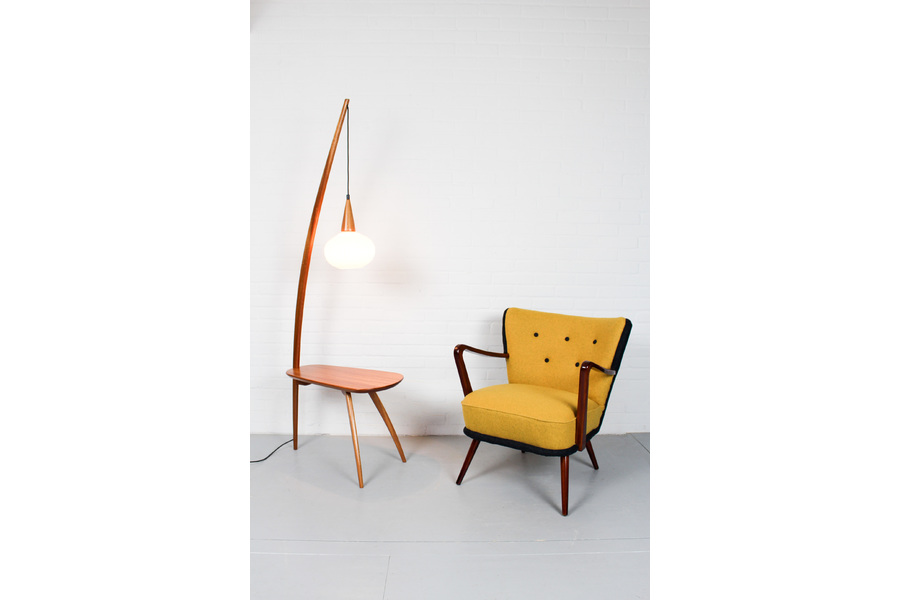 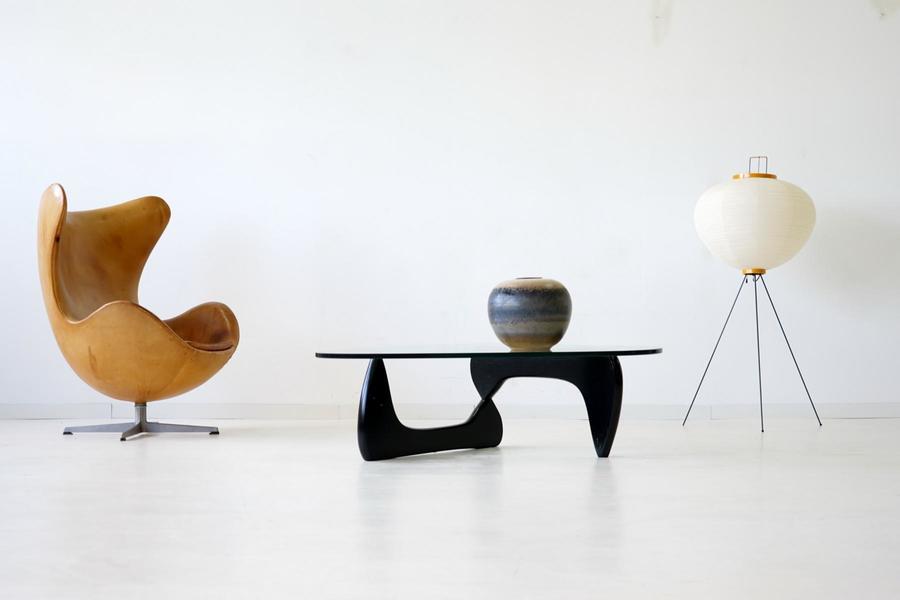 If you are deeply into Mid Century Modern style, you can go all the way and replicate the look by incorporating design classics all over the place. It would look magnificent for sure, but also probably end up being extraordinarily pricey and possibly a bit mundane.

On the other hand, what we would suggest instead is to go for a mix of contemporary and mod furniture. Look for beautiful statement pieces such as the Mid Century Modern dining set you can see below or a desk, and build the rest around them. Chairs don’t even have to be part of a set. Mix and match for the ultimate collector’s home experience. Don’t be scared to play around as Mid Century Modern decor goes with everything! 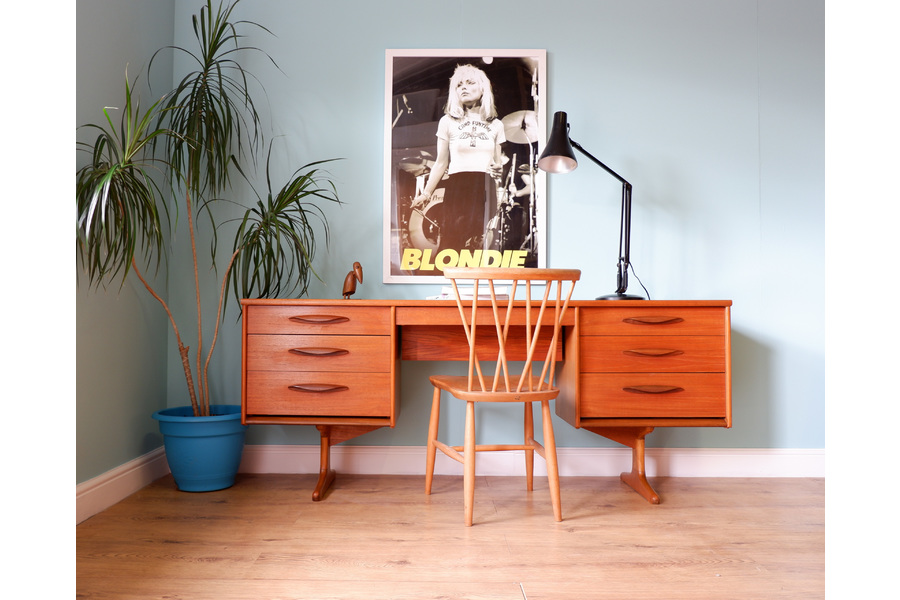 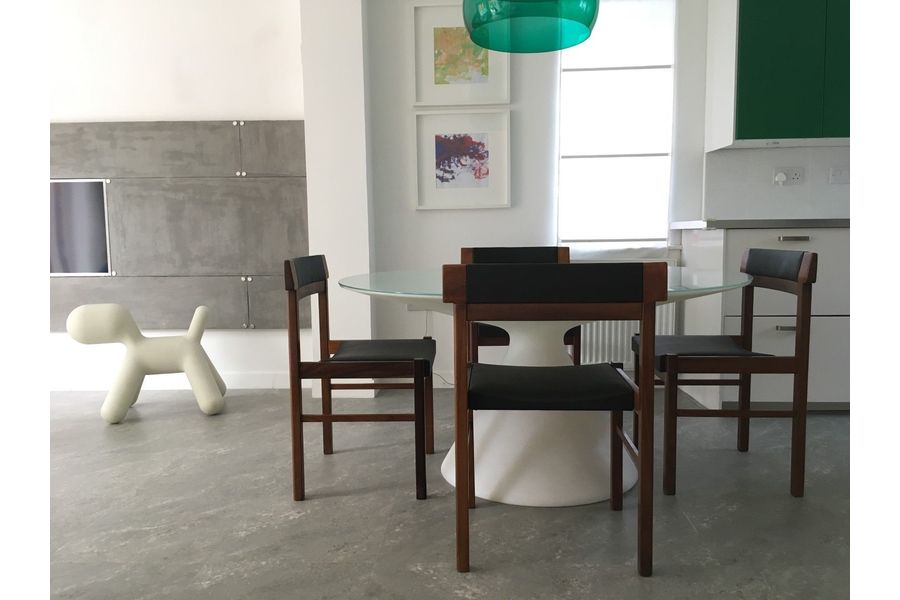 Opt for an armchair or credenza that echo the vibe you are after and round everything up with some great Mid Century lighting – either pendant or a floor lamp. 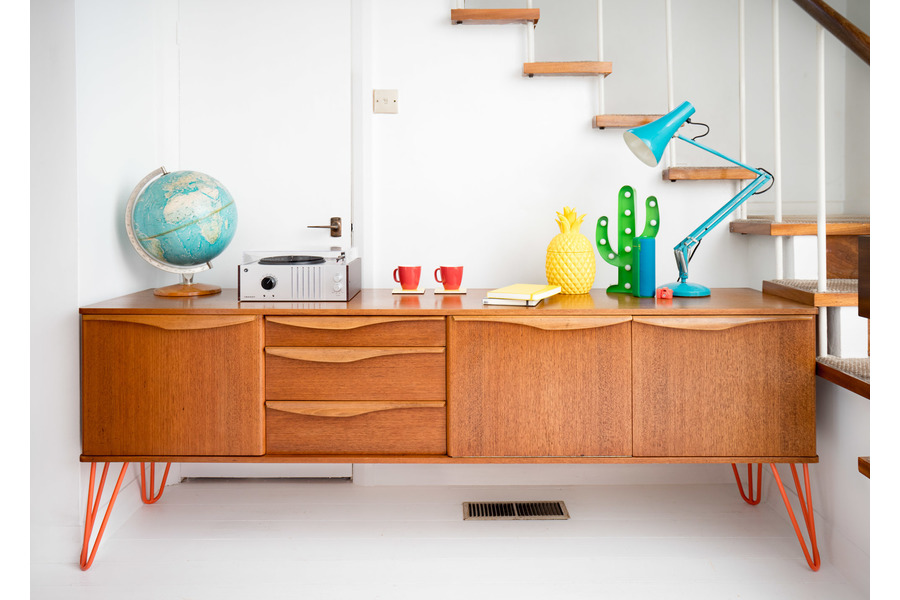 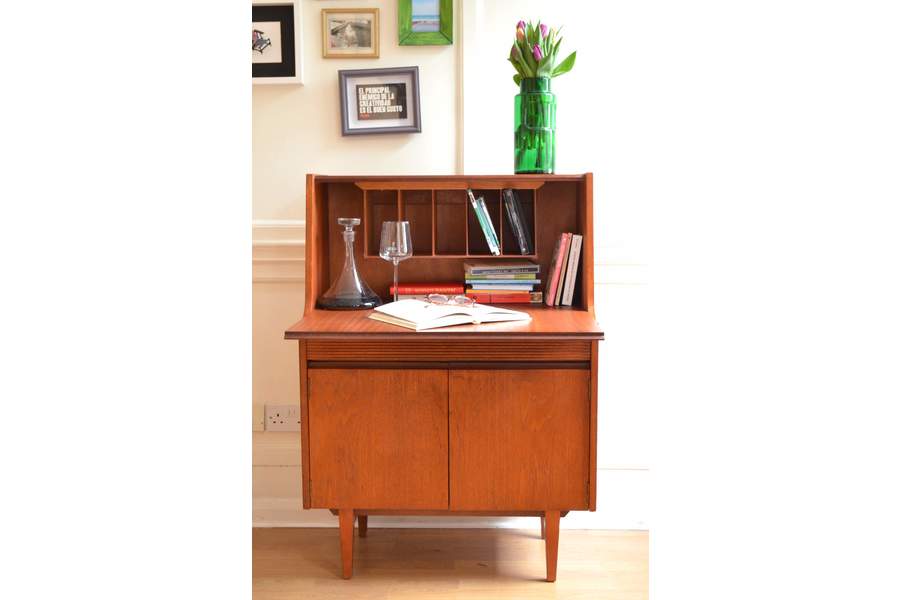 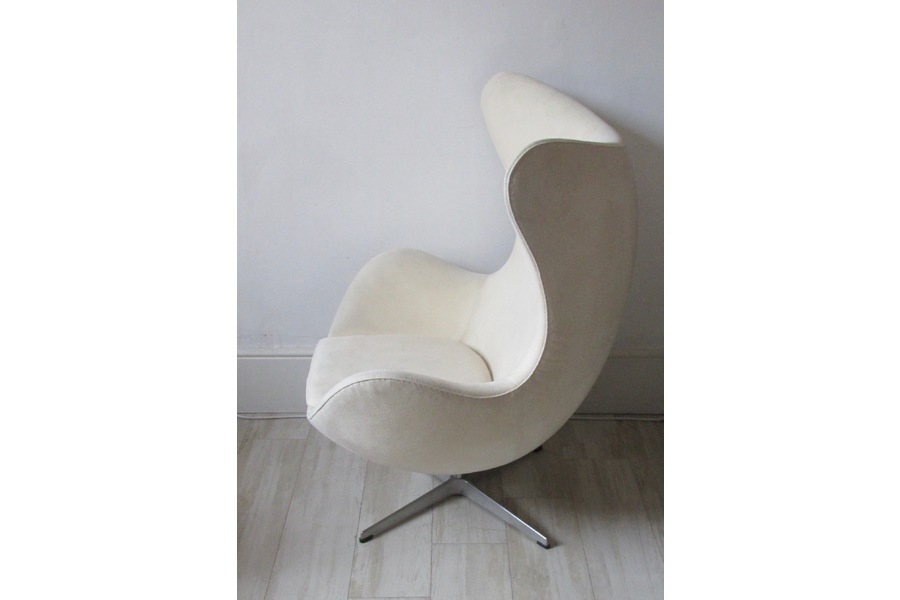 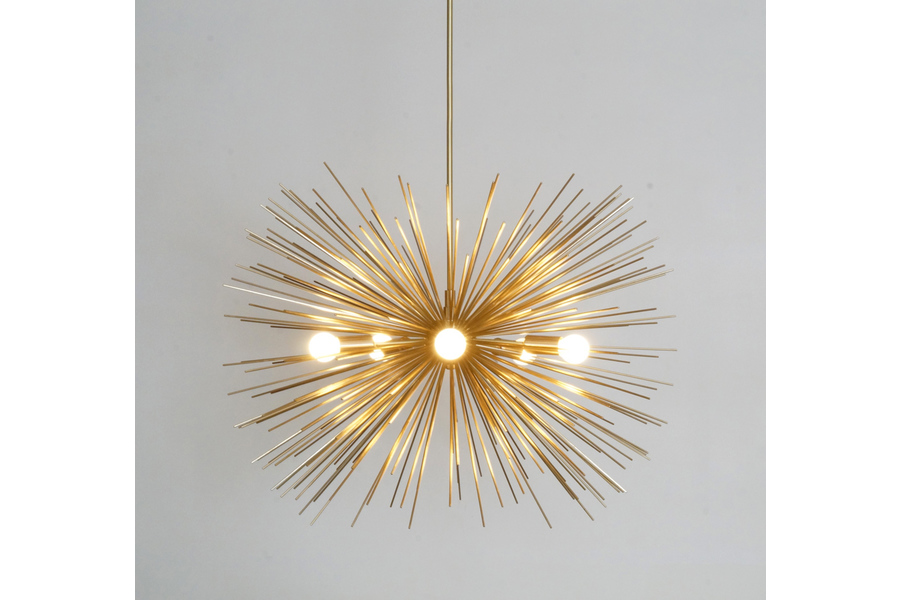 If a Mid Century Modern bedroom is what you’ve been dreaming about, look no further than this Alfred Hendrickx Double Bed and bedside shelf. 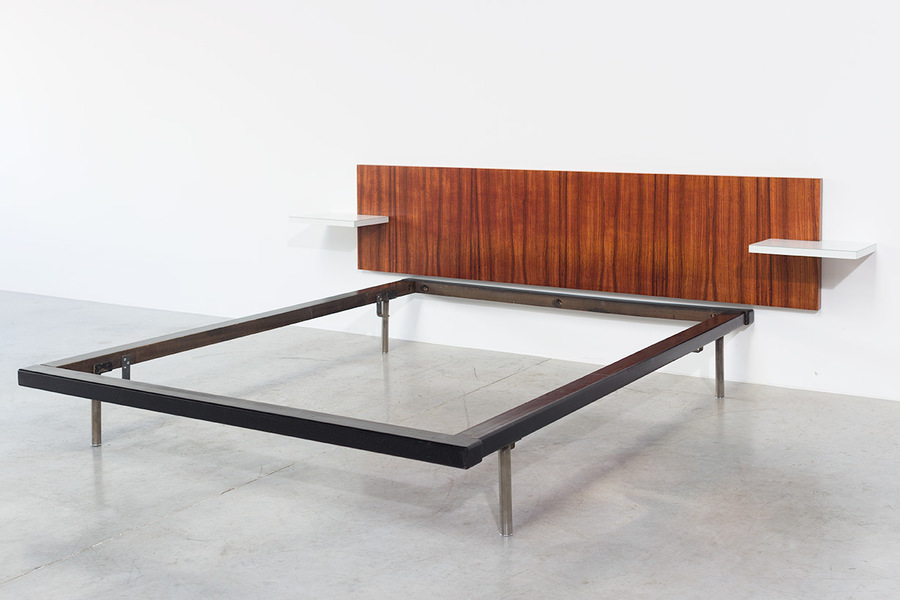 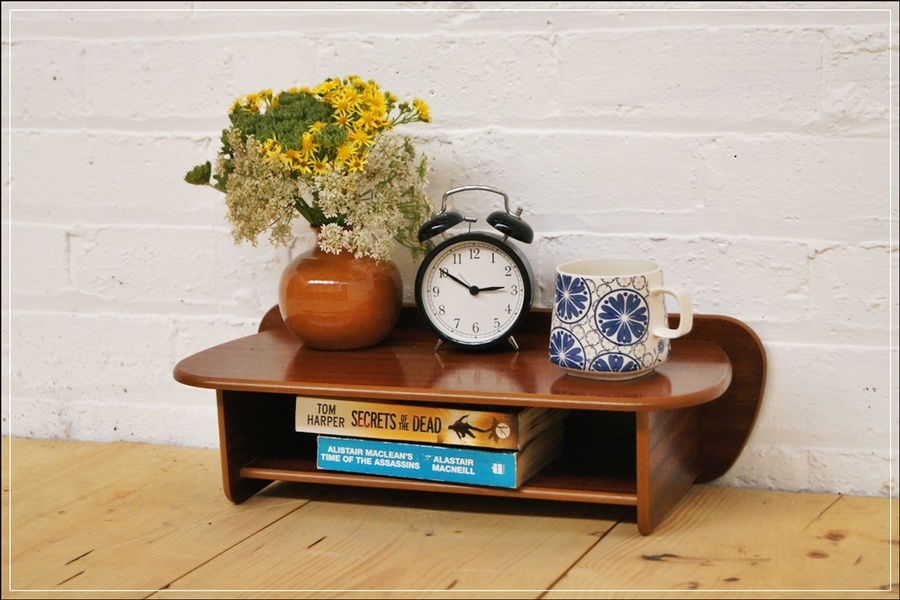 2 thoughts on “How to Get the Mid Century Modern Style”

Check out our mid-century favourites from our summ