Communist posters sold by a Capitalist: Get to know Comrade Kiev

In support of our amazing seller community at Vinterior, we want to showcase the unique and interesting people behind our awe-inspiring inventory. In today’s blog, we speak with Stephane of Comrade Kiev, a store with the strap line “original communist posters sold by a capitalist”. Comrade Kiev has a dedication to the collection and celebration of vintage communist propaganda and film posters. With a wide-ranging inventory of vintage film and propaganda posters, let’s find out more about the people and stories behind the collection.

How did you become interested in communist posters specifically?

I grew up in one small corner of the world, New Zealand, about as far away as you can get from the Soviet Union. The Soviet Union always fascinated me, a union of 16 countries that spanned 1/6 of the world’s landmass, hundreds of different languages and ethnicities, meant that it was a place I had wanted to visit since I was young.

While travelling through many of the countries that make up the former Soviet Union, I wanted to buy an original piece of history rather than a fridge magnet. Posters were light to carry, and given my art history background, appealing to collect. 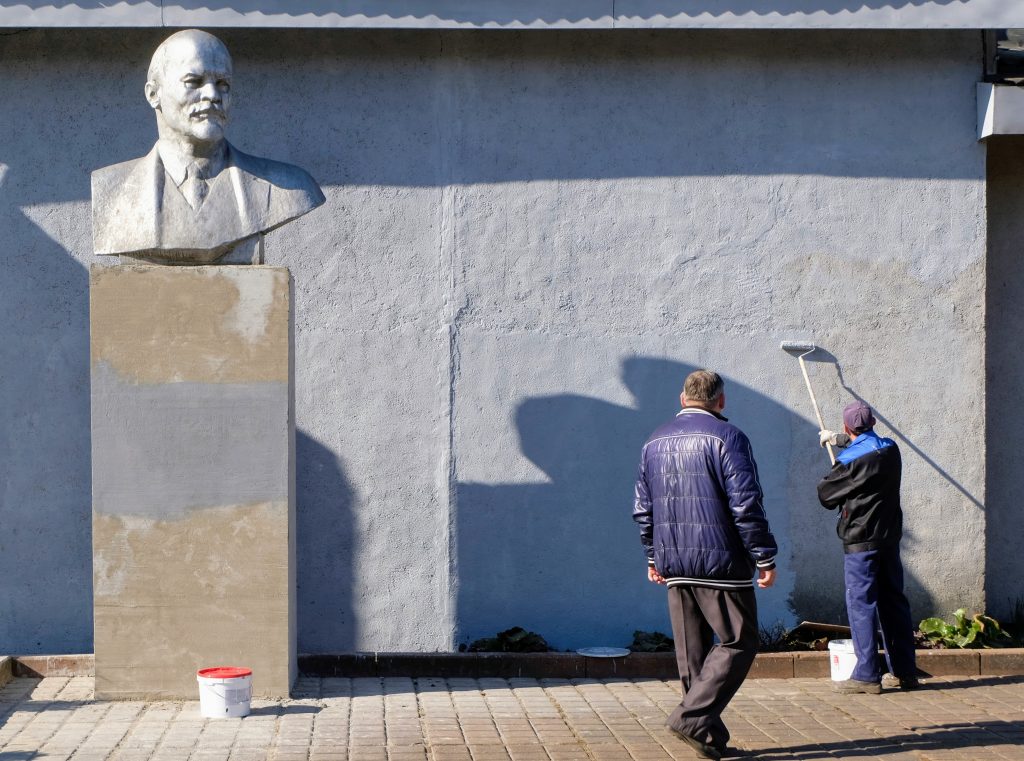 What prompted you to start a shop selling them? How did Comrade Kiev come about?

While in Kiev, Ukraine, I came across a flea market and there was a man selling original posters. I loved them all so much that I ended off buying his entire stock…about 100 posters. My friends and family had seen posters from other trips in my apartment back in London and asked for one on my next trip, so I thought there might be demand and appreciation for them back in London. Comrade Kiev was named after where it all began…Kiev. 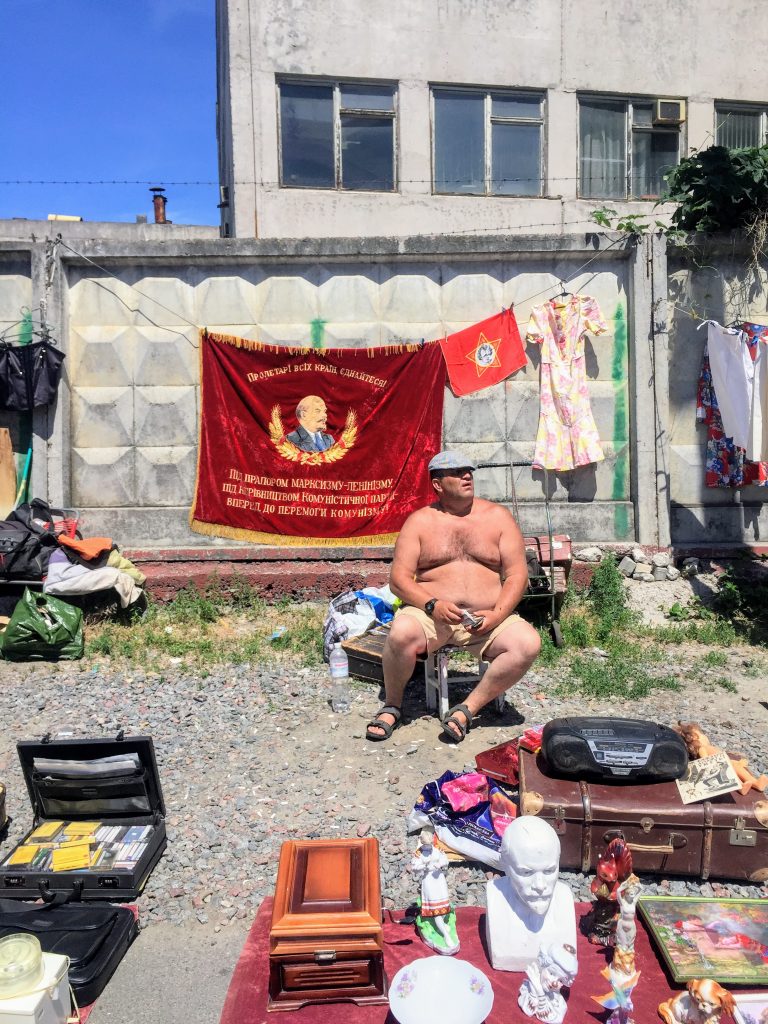 The artwork is an interesting catalogue of artistic movements. Where and when do you think some of the most interesting artworks were produced?

In Poland, film posters were one of the only permitted artistic outlets by the ruling Communist state. As long as the posters rejected Western aesthetic, the posters could pretty much have any style. As a result, Polish film posters produced during the 50s & 60s are weird and wonderful.

In Russia, propaganda posters conveyed a message first and were art second. Artists could speak directly to a nation of 150 million. Posters were designed and produced by the thousands and were hung in factories, schools, theatres and the streets. New designs were often released to celebrate anniversaries or new technological breakthroughs. Posters featuring the common worker are personal favourites of mine.

You have travelled quite a bit. Where have you been and what have been the most interesting places that you’ve visited?

My wife and I have spent a lot of time travelling to the former Soviet block countries. From Georgia, Kazakhstan, Ukraine, Belarus, Moldova, Russia, right through to Iran, Lebanon and Algeria. I think more than 70 countries in total. One of the most interesting countries is Transnistria (a breakaway unrecognised country that sits between Moldova and Ukraine). It was like going back in time to the 1980s Soviet Union. 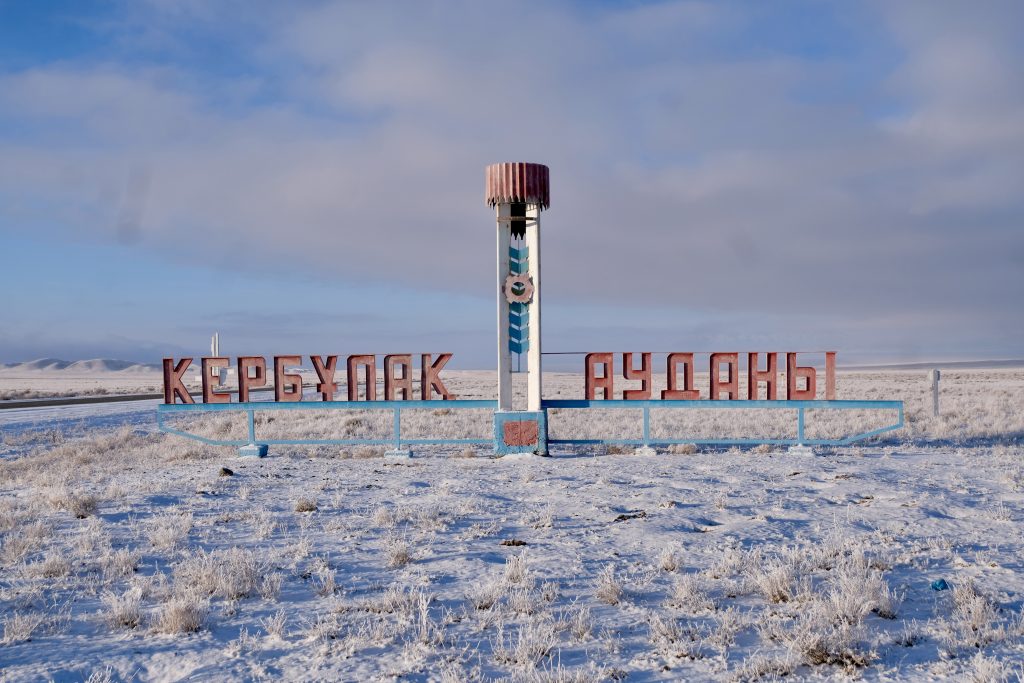 Once I crossed the border into Transnistria, I was almost immediately detained for a ‘traffic violation’. I had been warned that tourists are often held until they pay a bribe. As soon as I paid £30, I was walked to the side of the room, away from the security cameras, the ticket was ripped up and I was sent on my way. In fact, Georgia would rate in my top 3 – the combination of amazing food & wine, stunning landscape, and Cosmic style architecture makes it a must-visit

Tell us the story behind one of your favourite posters.

They are all my favourite, and I’m often sad to see them go. Perhaps my favourite poster is a Georgian poster that I bought from a professor by the old Tbilisi bridge market. Often when I am buying posters, it’s an opportunity to learn about the history of the country. The professor and I spent almost an hour chatting about architecture, politics and art before I bought a 1960’s film poster off him.

Are there any artworks or pieces by specific artists that you’re desperate to find?

Unfortunately, many posters printed in the USSR were not considered art up until very recently. As a result, I would estimate that almost 50% of the posters that we find today are water damaged or ripped. It particularly sad when you come across a rare or stunning poster, only for 1/3 to be missing. 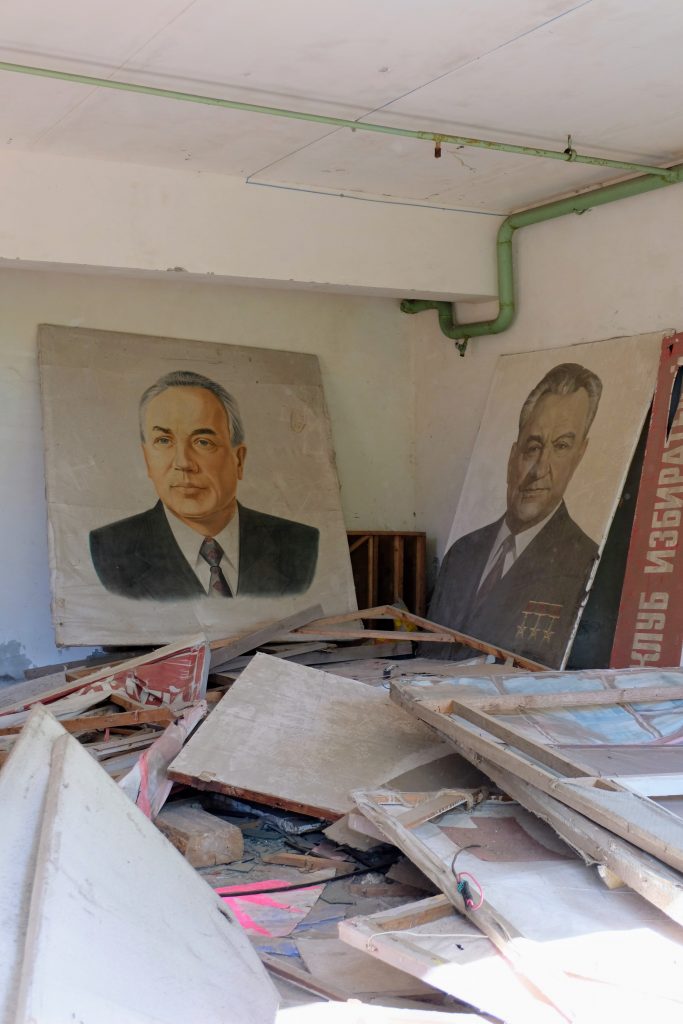 I’ve always been fascinated by space. In fact, I travelled to Kazakhstan in the middle of winter to see a rocket launch, but my flight was delayed and I missed it. Space posters are becoming much more difficult to find, and are increasingly sought after by collectors. It’s not difficult to see why, the images of smiling cosmonauts, rockets in space and aspirational messages about exploring new worlds make them appealing. My white whale is a poster of a cosmonaut floating in space with the words ‘there is no god’. (You can also Read Comrade Kiev’s blog post on Cosmonauts Day here.)

How do you think the posters resonate today? Have there been any messages that you have come across on these posters that have an eerie prevalence?

Many of the messages on these posters are just as relevant today as they were when they were printed. For example, there are posters that advocate for protecting the environment and posters that promote equality among sexes. In many ways the USSR was ahead of other western countries.

With such a rich and engaging visual history, it’s easy to see why Comrade Kiev has become some enamoured with these vintage posters. Although traditionally not seen as art, we have come to appreciate them as such today, thus making them a characterful and enriching addition to any interior.

All images graciously provided by Stephane of Comrade Kiev!

Browse through our Seller Community

How to divide a room via @alvisikirimoto 🏡 #vin