Masters of light: irresistible design from the 20th century

Within any space, lighting is a powerful agent of atmosphere. Characterised by the wonderful hybrid of engineering and creative ingenuity, lighting is as varied as anything you might find in nature. Sweeping, sculptural forms of the 20th century deviate from the maximalist intricacy of antique lighting. To name but a few of the innumerable lighting designers throughout history, we look at three artists whose innovation has impacted the landscape of lighting design across the last century.

Serge Mouille was a Parisian industrial designer who initially trained as a silversmith. His design talent was evident from an early age at just 13 years old he was admitted to the Ecole des Arts Appliques to study silversmithing. After the war, Mouille opened his own studio with the view to create and sell silverware utensils. It took another eight years to discover that lighting would come to define his life’s work. In 1953 Mouille developed an interest in lighting fixtures and started to research this area of design. Nowadays, Serge Mouille is associated with his iconic – and much in-demand – minimalist black lighting. Among the most popular is the two-headed wall sconce with long outreaching arms (see below). The versatility of Mouille’s designs means they are often seen paired beautifully with furniture from a variety of eras and styles. This sconce below sits cohesively within a historical property, its modern qualities in graceful collaboration with the ornate surroundings. Production of Serge Mouille’s lighting stopped in 1961, so an original light is a real collector’s find. 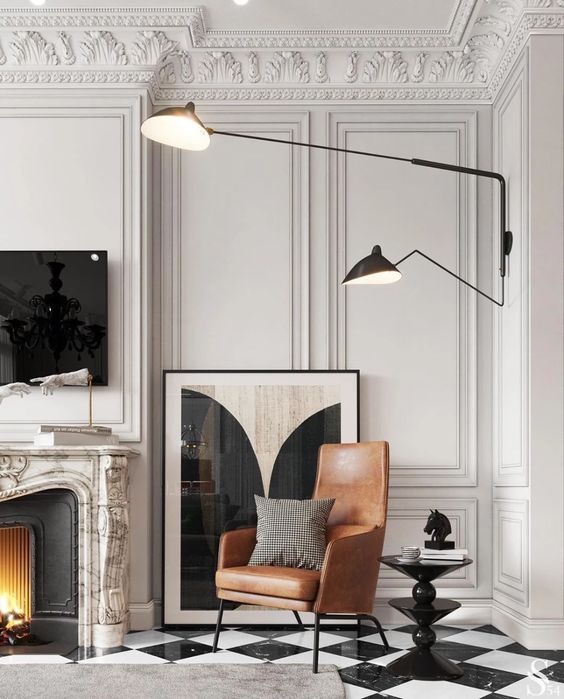 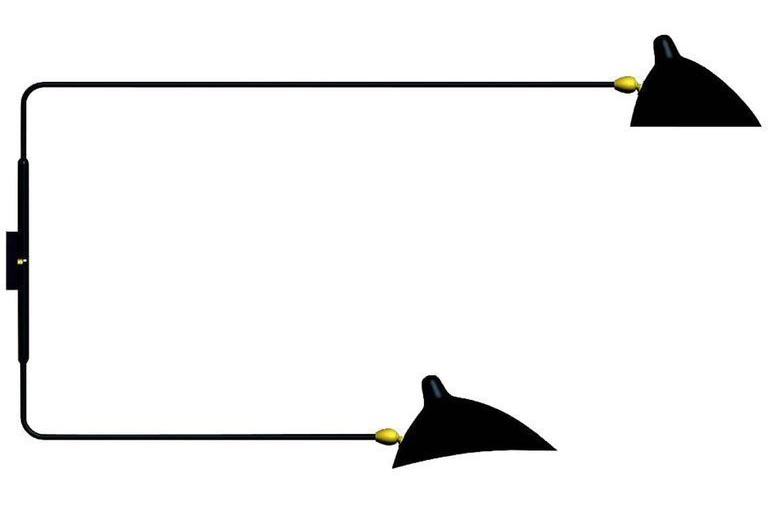 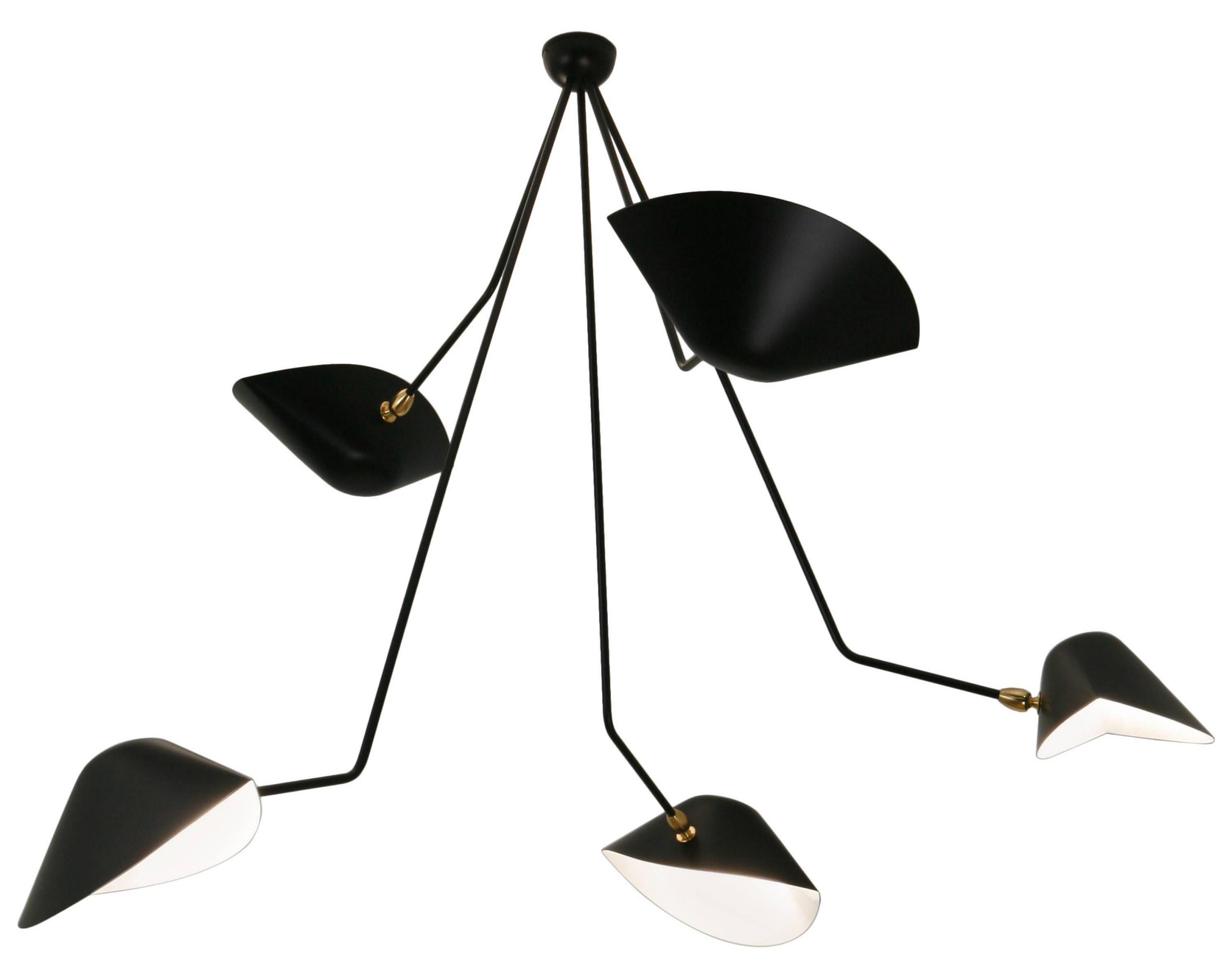 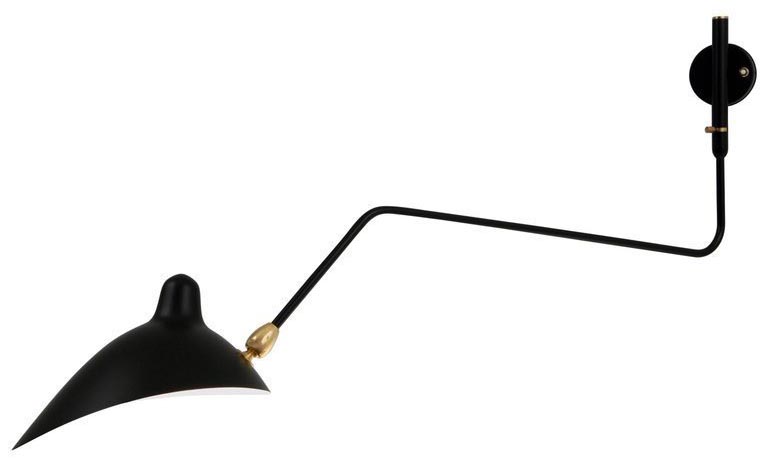 To those well-versed in Scandinavian design, Poul Henningsen will already be a familiar name. A multi-faceted figure, Henningsen was a Danish left-wing writer, architect and designer who, above all, is celebrated for his contribution to lighting design. Henningsen was born towards the latter end of the 19th century and grew up in the soft glow of oil lamps. When electric lighting came onto the scene, he recoiled from its harsh glare. Thus the young designer embarked on a path of fashioning a more harmonious relationship between electricity and light. The most famous result was the PH series which formed a multi-layer lamp system. Taking inspiration from tableware, Henningsen placed together a collection of plates and bowls before turning them upside down, which served to fragment and soften the electric glow. Another popular design is the PH Artichoke pendant (see below). After Henningsen died in 1967, over 100 design sketches were discovered, many of which have been put into production even to this day. 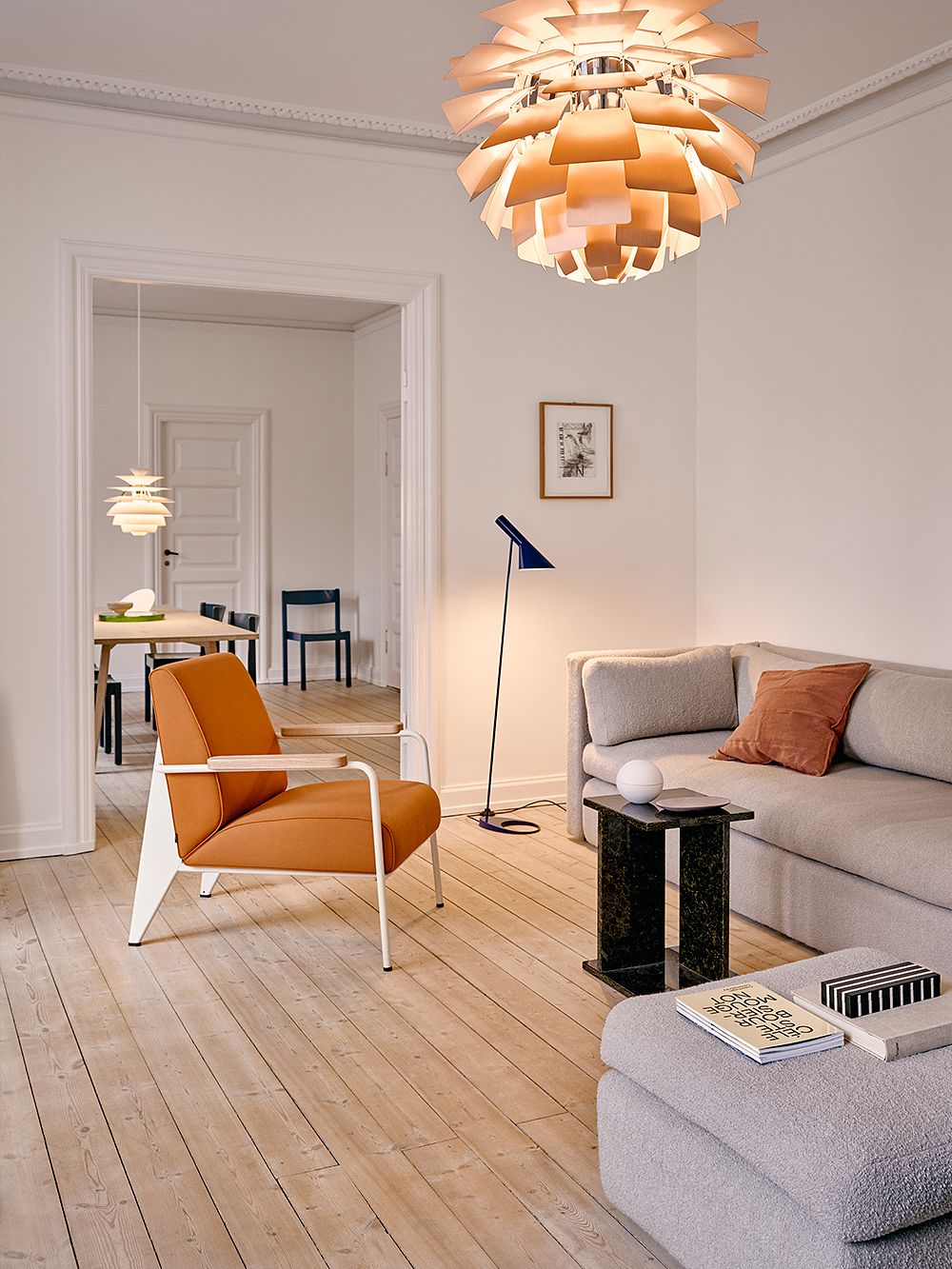 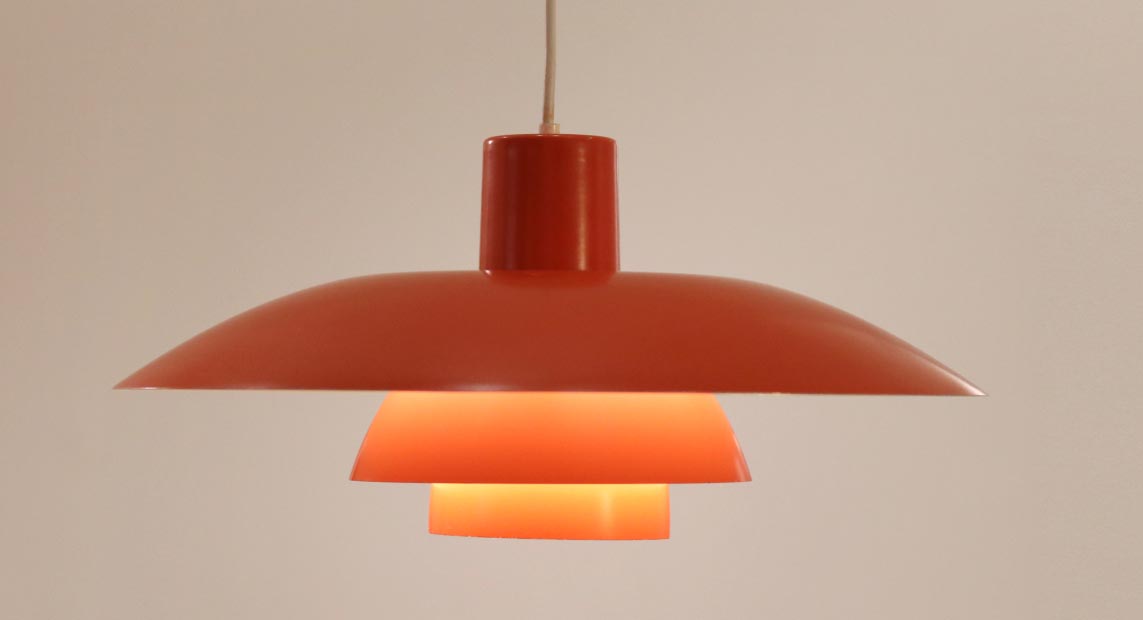 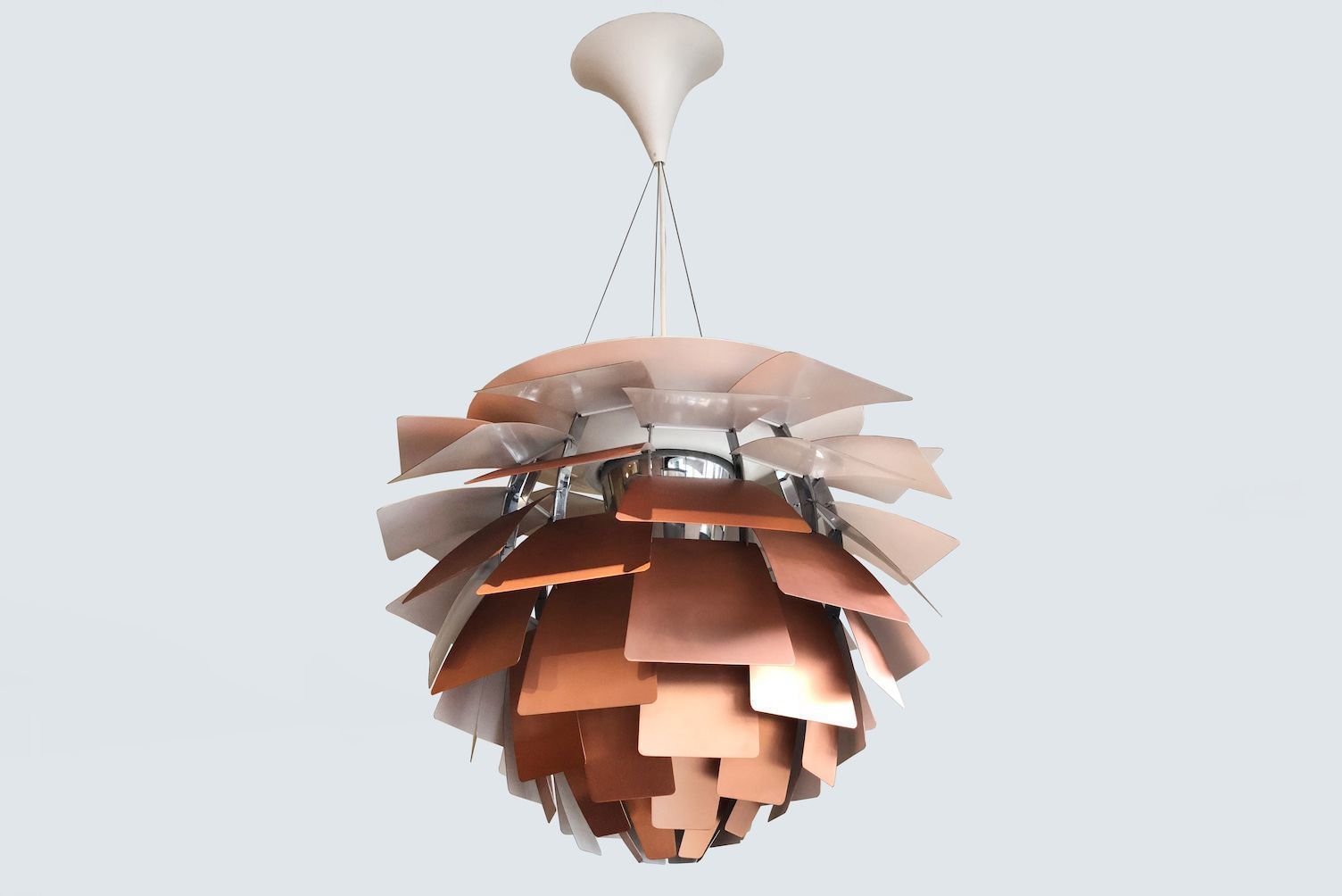 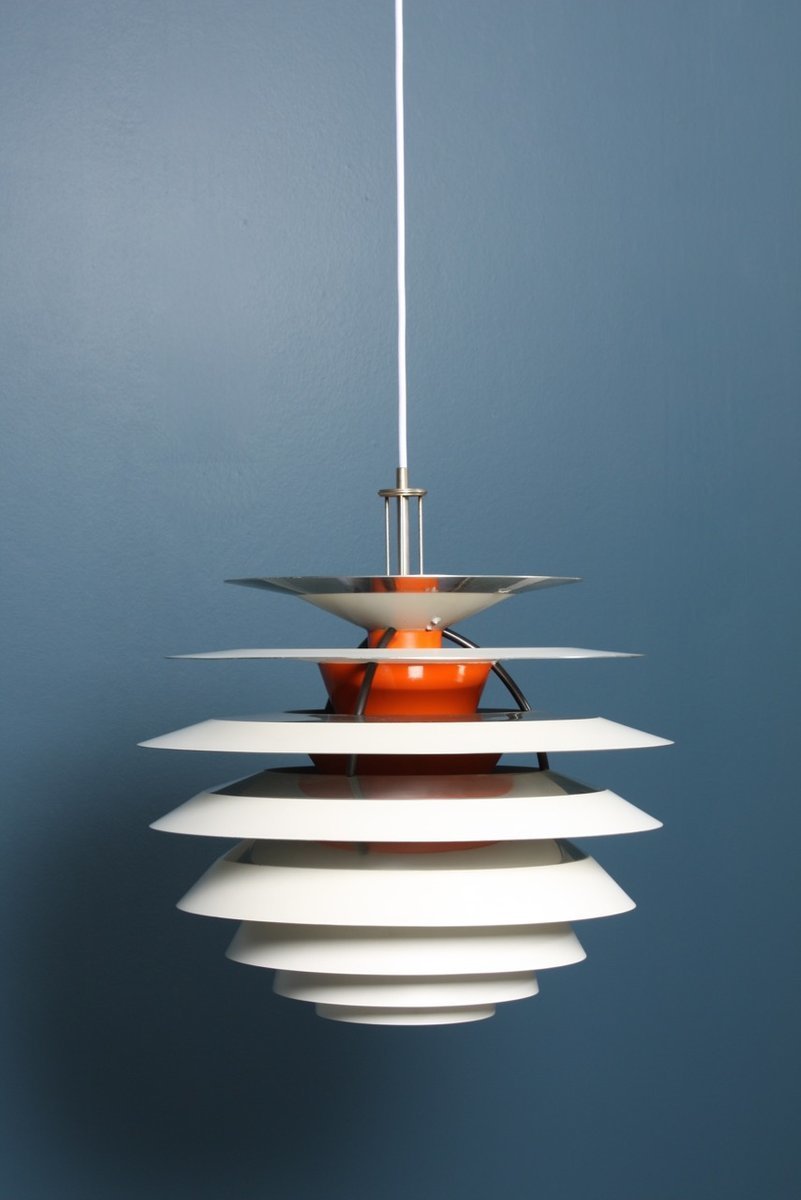 Kalmar is a world-renowned lighting company founded in Austria in the 1880s. Initially, Kalmar produced finely crafted objects in cast bronze but eventually made a move towards lighting. Many stunning bronze chandeliers were created in collaboration with leading Austrian architects. In the early 20th century, the founder’s son, Julius Theodor, went off to study under the celebrated architect and designer Josef Hoffman. Inspired, Kalmar Junior returned to the family fold brimming with new ideas for the creative direction of the company. This ushered in a new era for Kalmar. With a renewed regard for more modern material, form and function, the founder’s son re-established the company as a maker of cutting-edge lighting. Towards the 1960s-70s, the company took more of an interest in decorative glass and their experimental, somewhat abstract new lines in lighting gained global recognition. Demand increased and by the 1990s, Kalmar was a sought after international lighting brand whose designs are often installed in high profile locations such as palaces, museums and other major institutions. 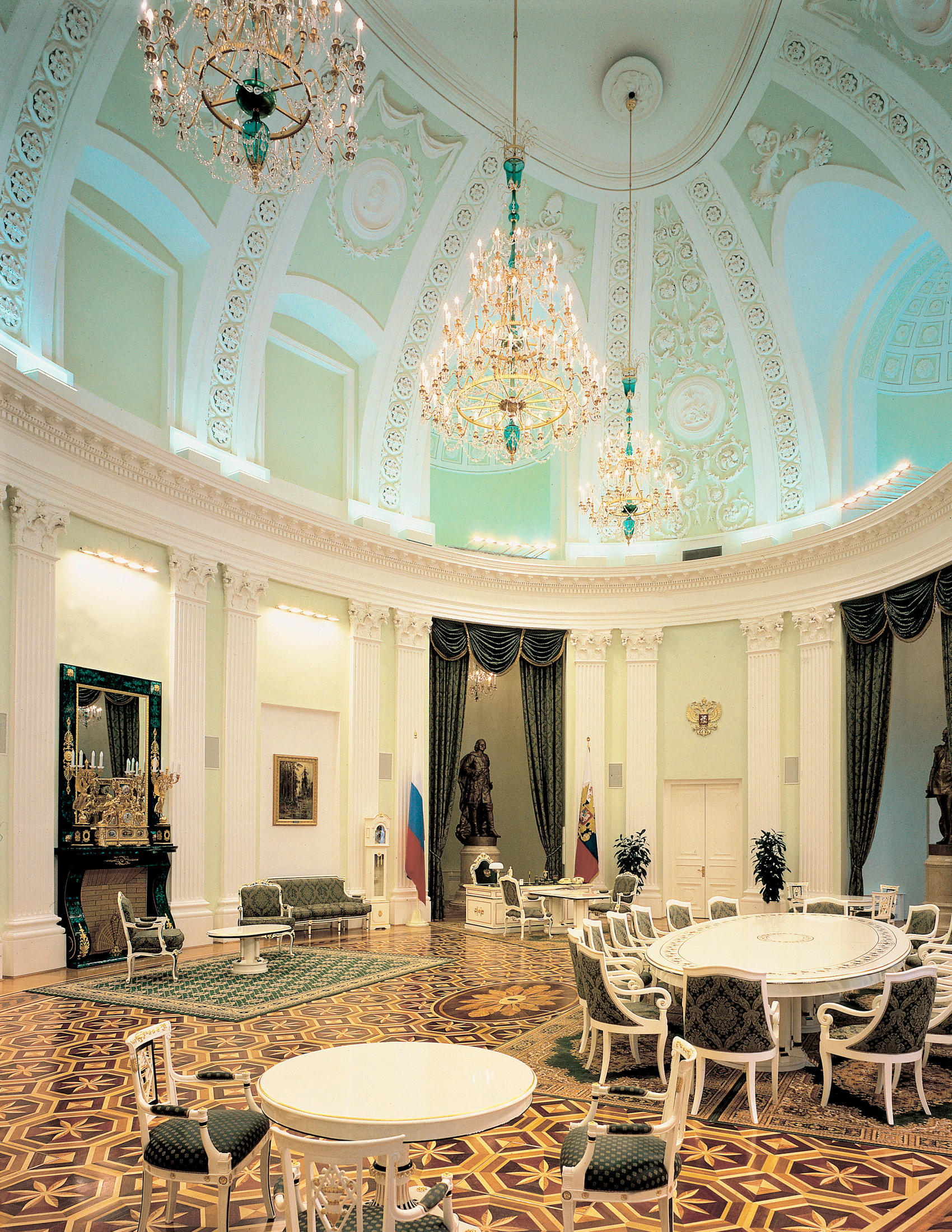 A Kalmar chandelier hanging in the Kremlin, Moscow. Source: architonic.com 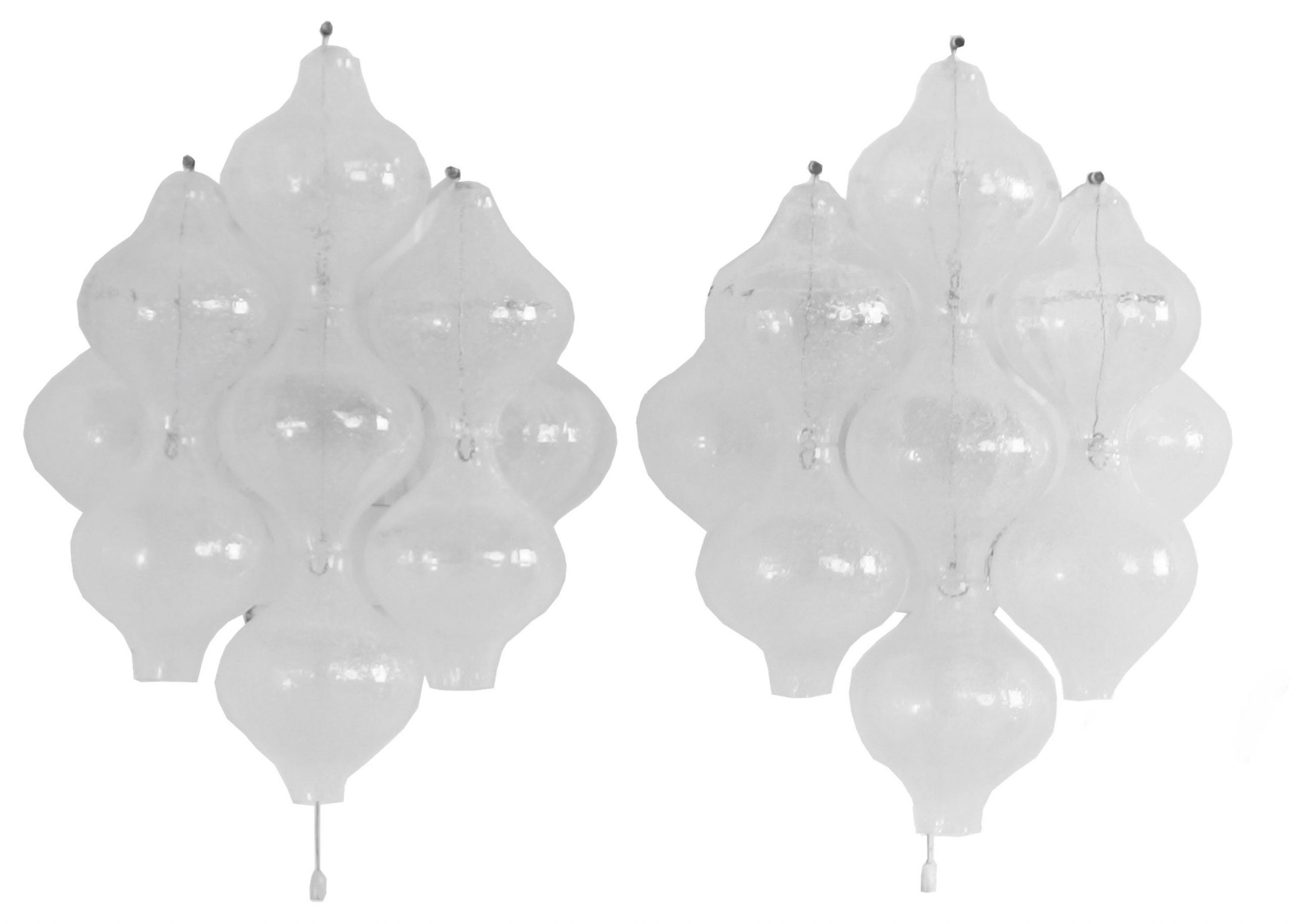 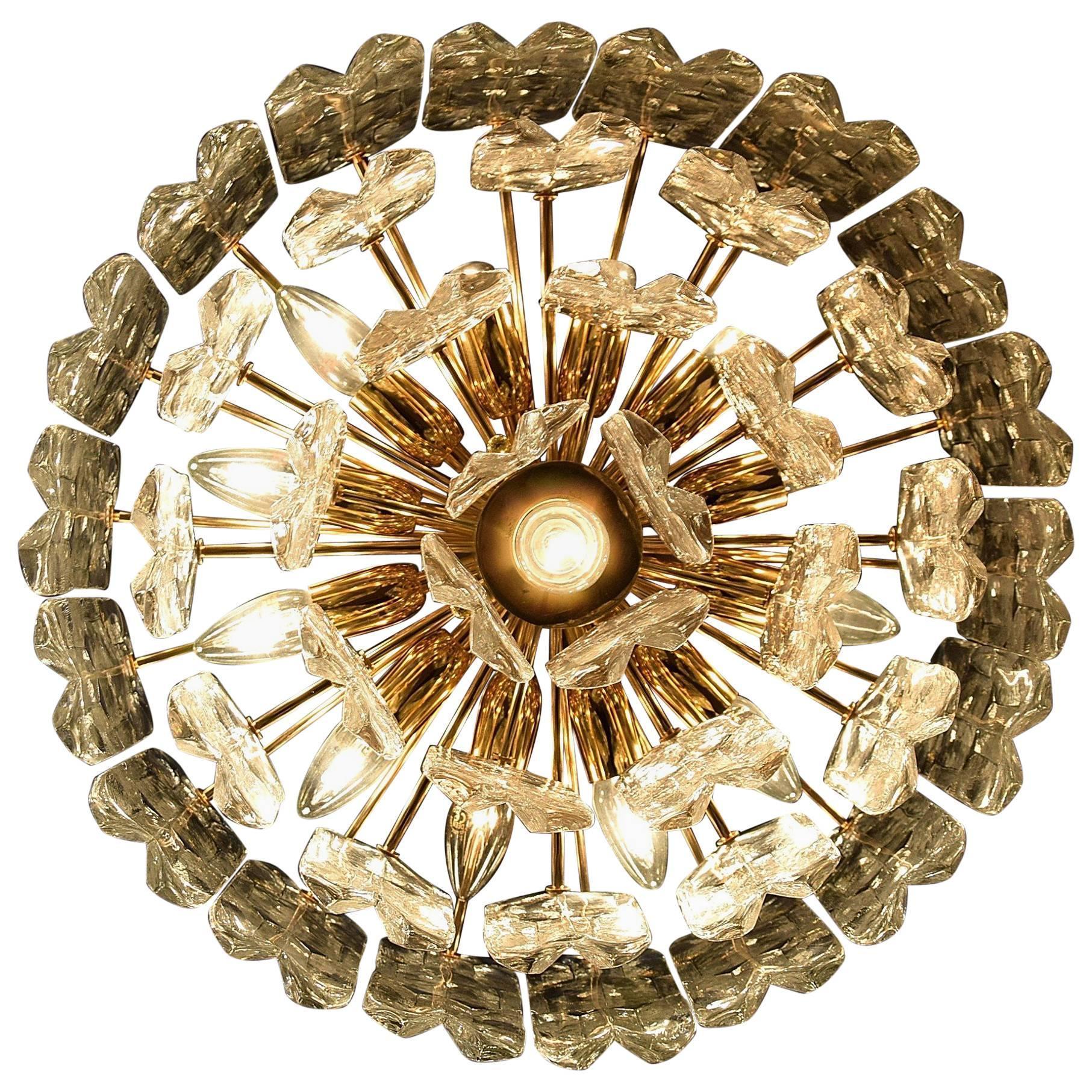 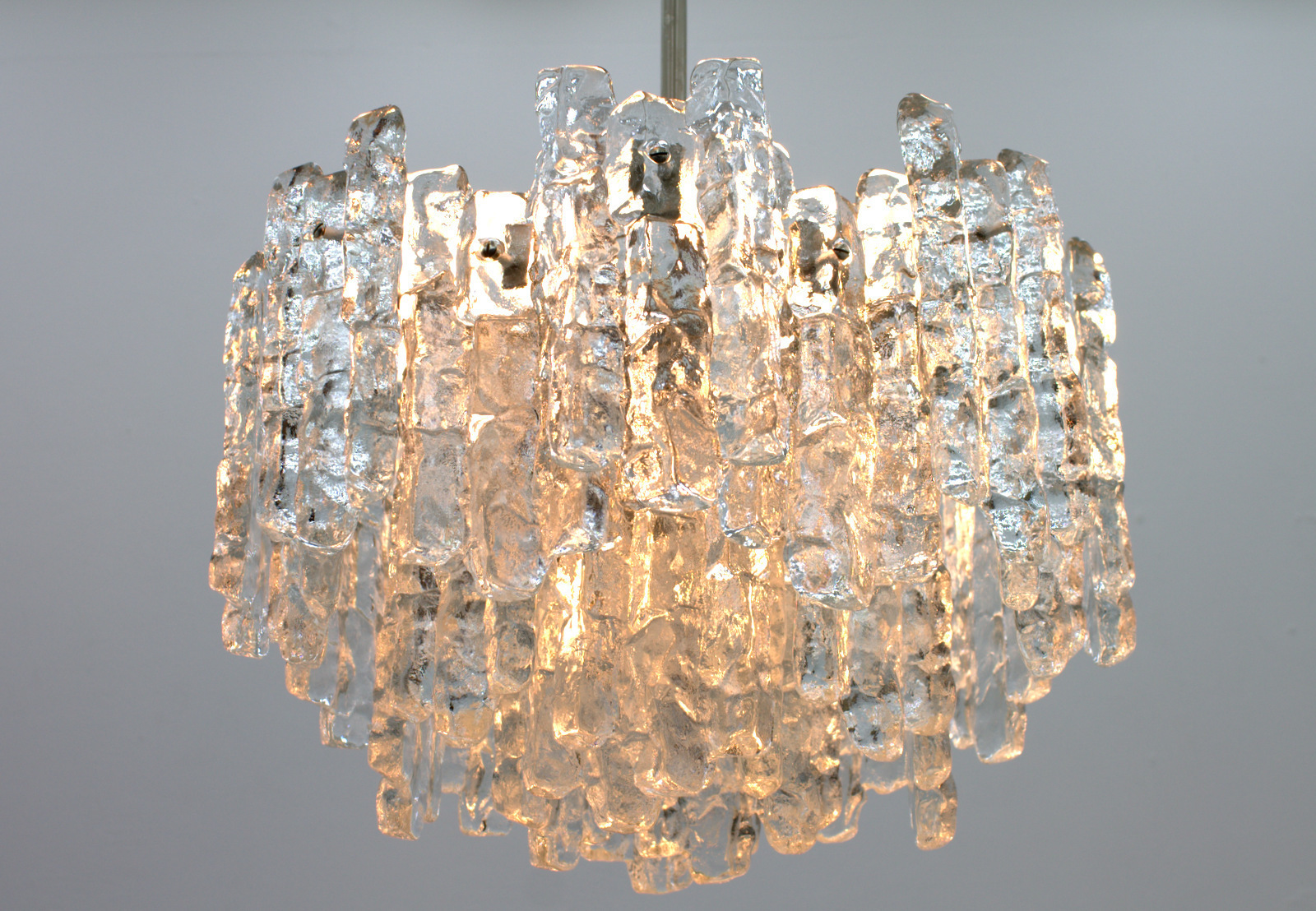 One for your moodboard via @elsamuse 🏡😍 Fee

This seat is taken 🪑 Sculpture by Mathieu Daf