With Oscar night just days away and the Bohemian Rhapsody hype going stronger than ever, we cannot but take this opportunity to step into a time warp and revisit the glory days of the extraordinary ‘80s design when Freddy Mercury was making his magic.

Or do we actually need a time warp?

It’s no secret that the ‘80s aesthetic has been making a comeback. We sniff a shift towards an ‘80s inspired sentiment and it smells oh soo good! After years of Scandinavian minimalism reigning supreme, we often find ourselves stuck in the bareness of its extreme simplicity and understated look. We are finally ready to splash out on the colour and experiment with our home interiors in a way we deemed impossible just a few seasons back. We are embracing uniqueness and character, bold graphic solutions and unconventional shapes. In a way, we are once again living the ‘80s rebellion against Modernism, only this time we hope to make it a bit less all over the place. 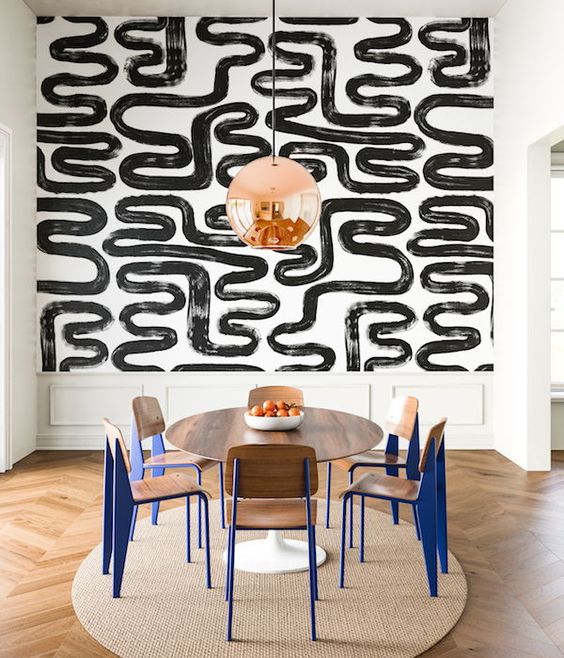 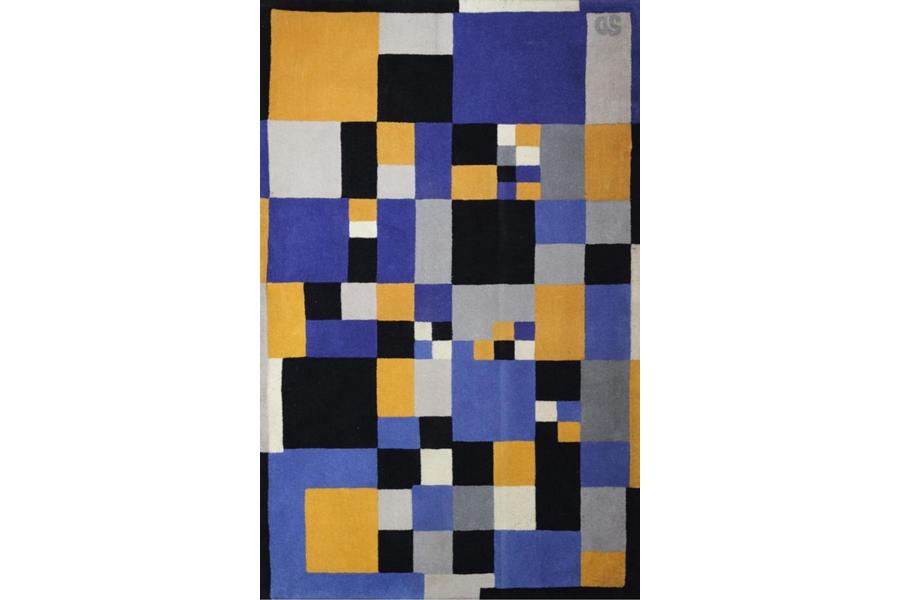 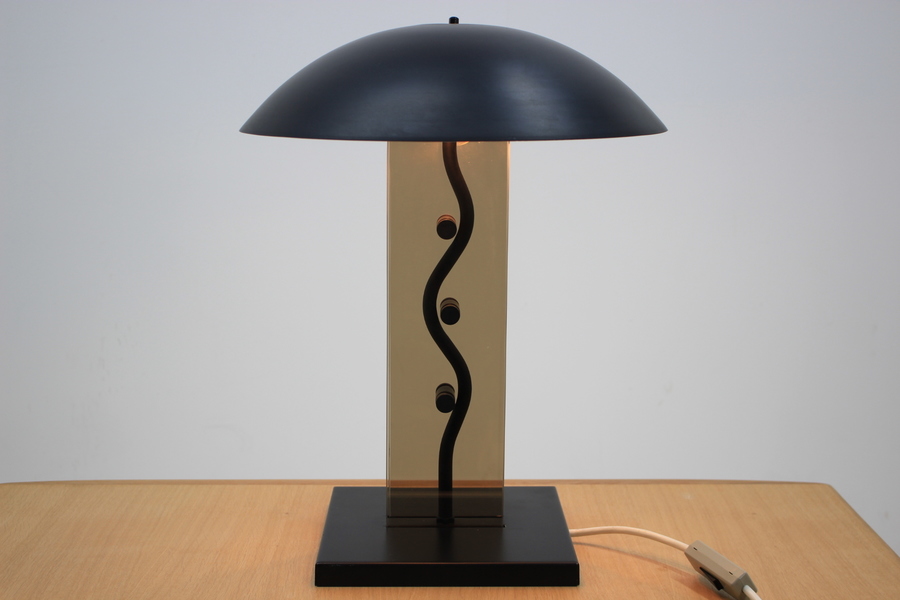 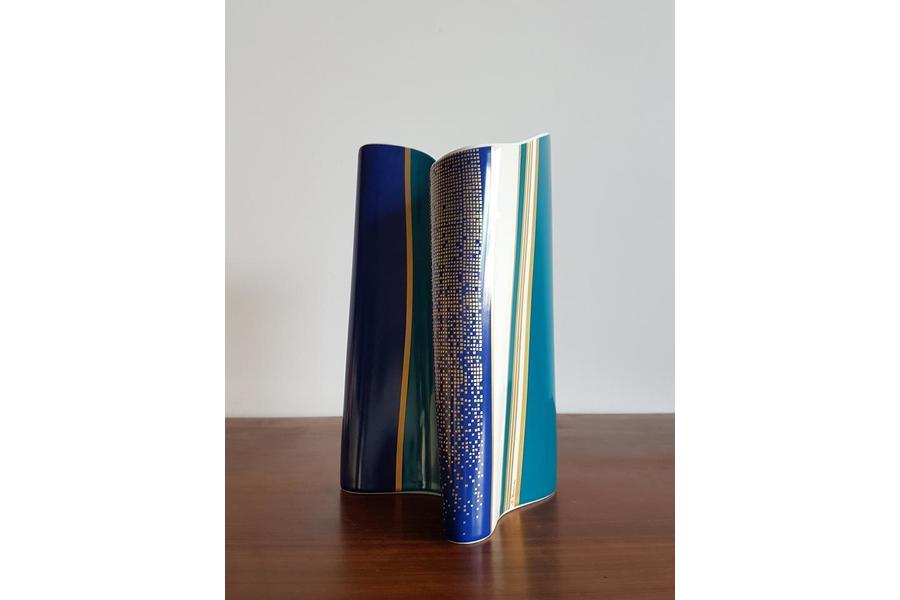 History of the ‘80s Style

The ‘80s design is often used as a synonym for bad taste, but the truth is that, even though the decade did give birth to some seriously disturbing interiors, it also brought us unprecedented creativity and freedom of design. Some even argue that the ‘80s were the last decade brave enough to spark original design solutions, and there is definitely some weight to these claims. In the light that each mastery is built upon a series of failed attempts and that the most brilliant inventions always strike us as bold and a bit nuts, we can learn so much from the experimental days of the ‘80s.

The mainstream was heavily influenced by art deco, with lots of glass, mirrors and geometric patterns. Furniture was bold and heavy, while the contrasting colour palette remained soft and pastel. 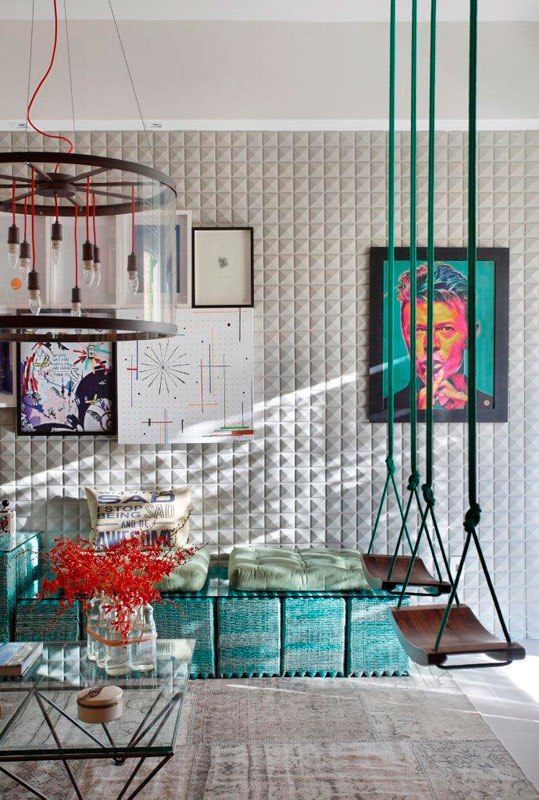 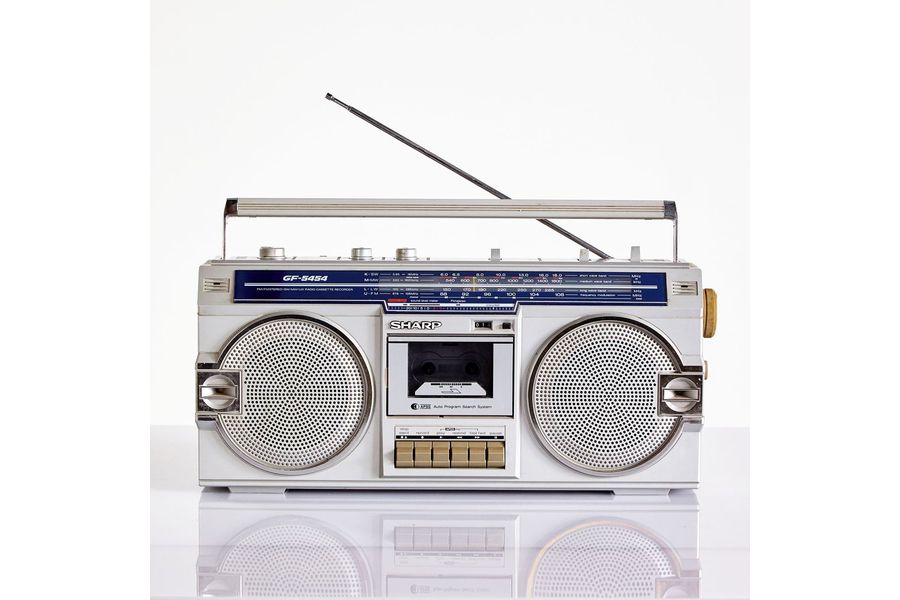 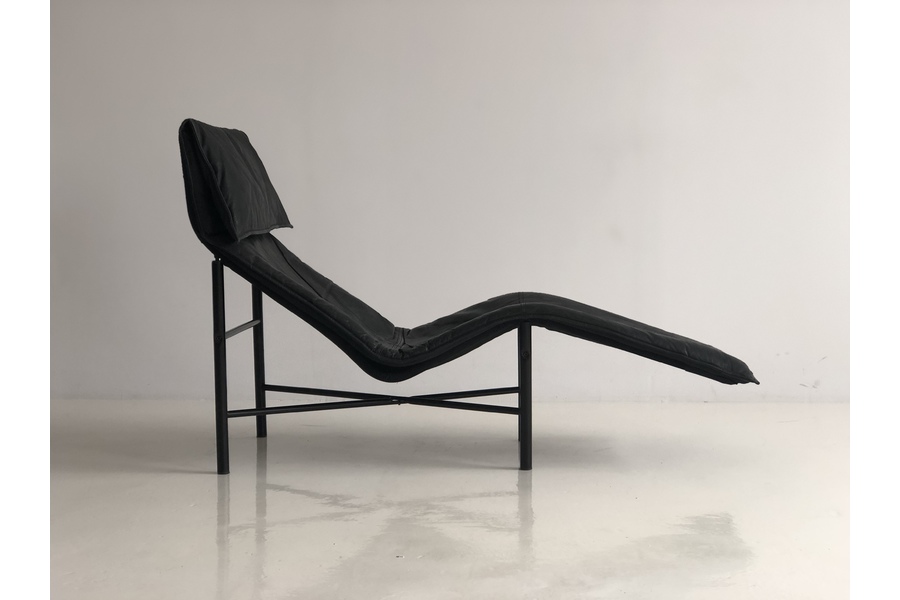 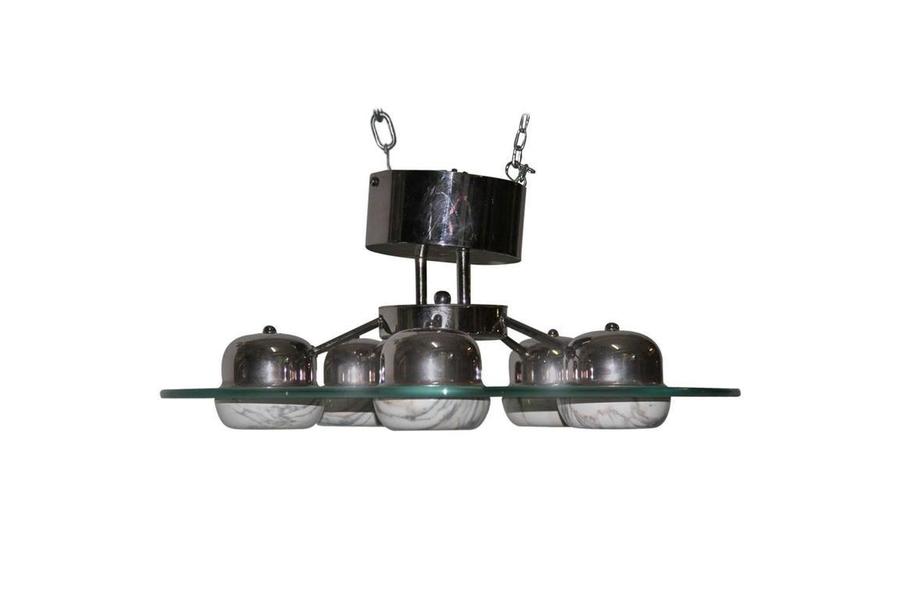 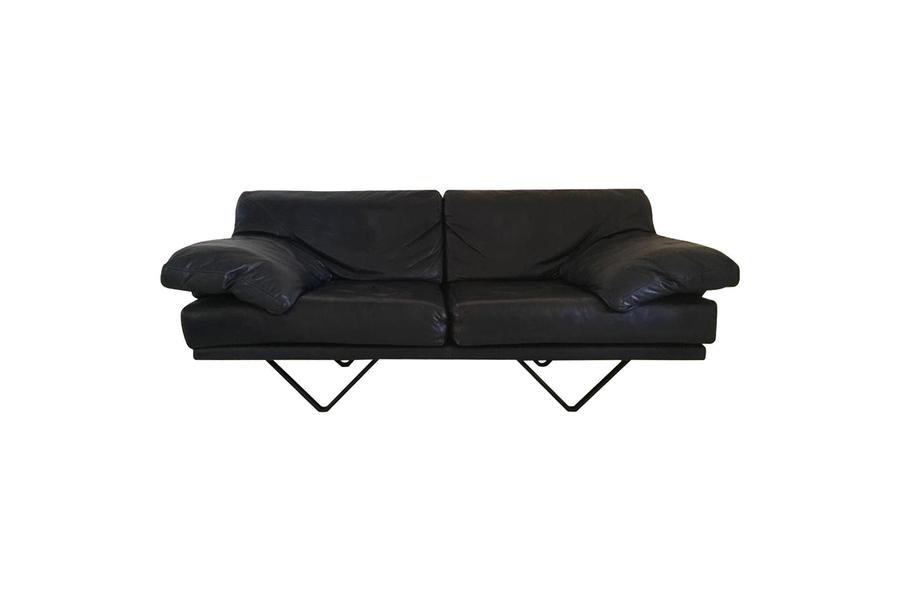 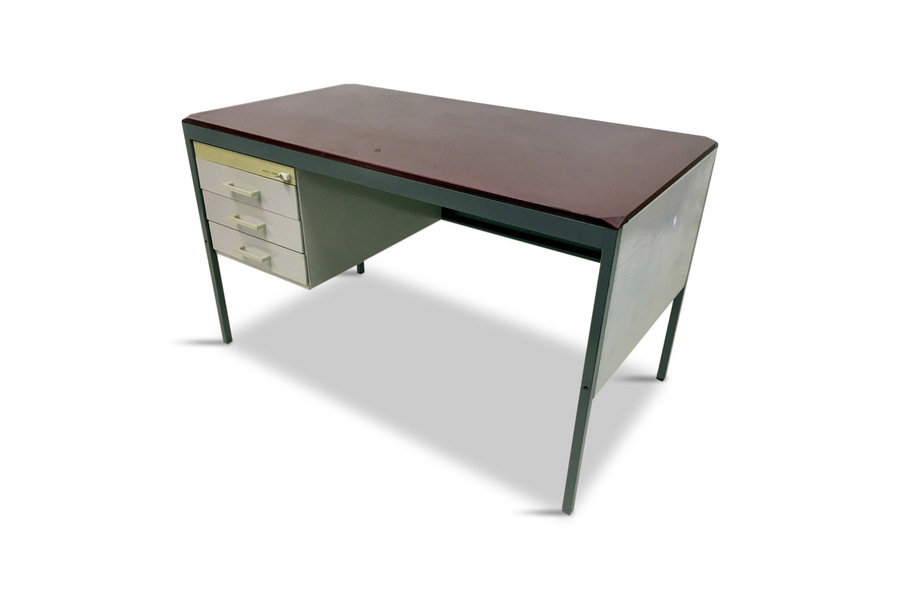 At the very same time, traditional design was going through a renaissance. Shabby Chic made thrifting and upcycling cool again and allowed everyone to sneak in some age-old elegance and sophistication to their homes that used to be reserved only for the rich. Floral chintzes, antique chandeliers, skirted furniture, and creamy colours defined this movement that remains in favour to this day. 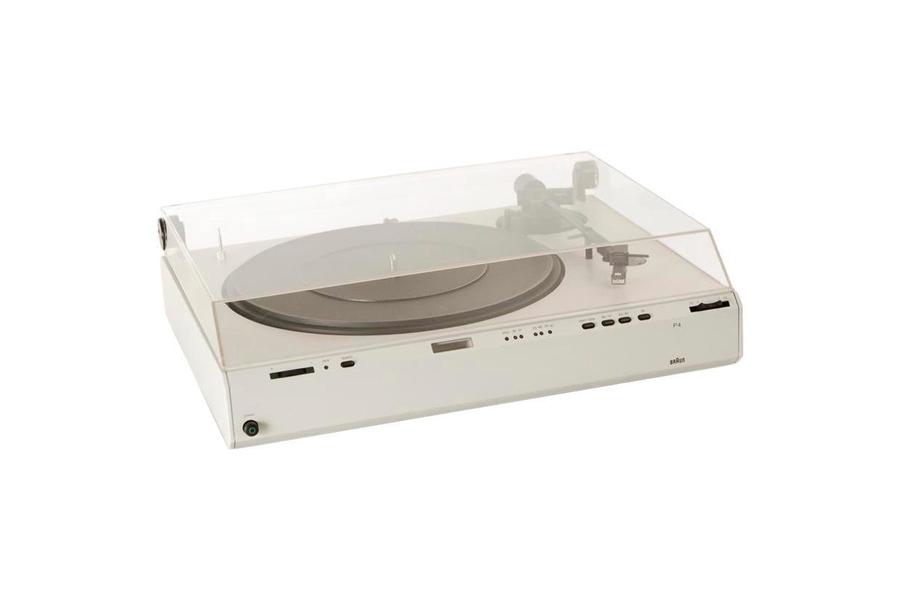 But the craziest of it all was certainly Milano Memphis, a brainchild of the Memphis group who married Art Deco and Pop Art and invited primary colours, geometry, and asymmetry to the wedding. There is a quote that sums it up brilliantly: “Memphis is if Bauhaus had a baby with Fisher Price.” Many found this exploratory concept to be bizarre, even grotesque, but truth be told, there was something incredibly fresh about this eccentric concept. Perhaps, that’s why it has been gaining so much traction in recent years. 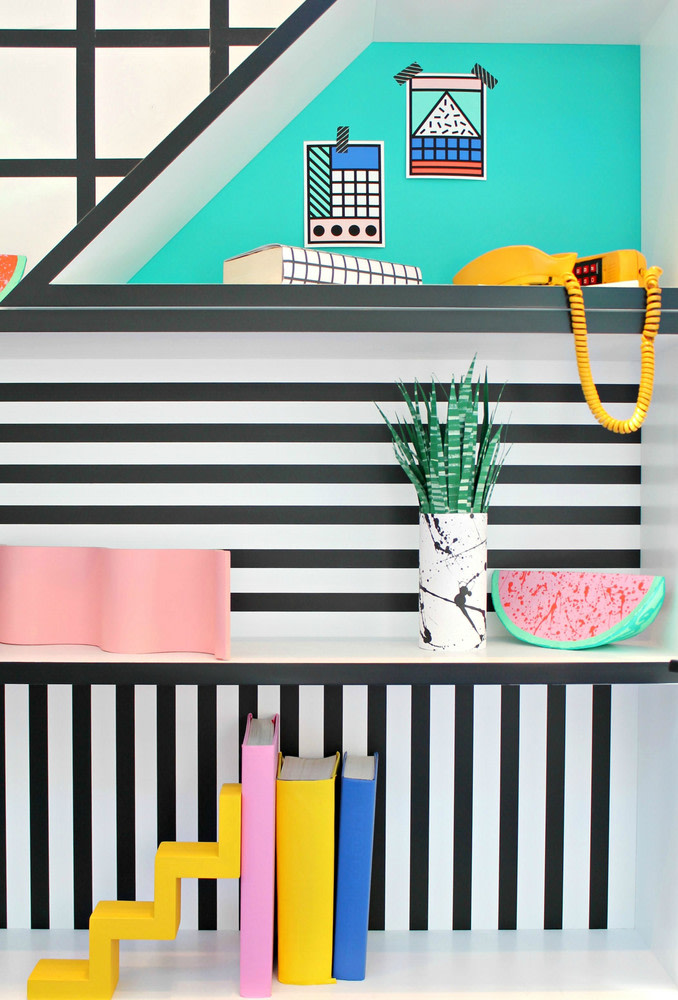 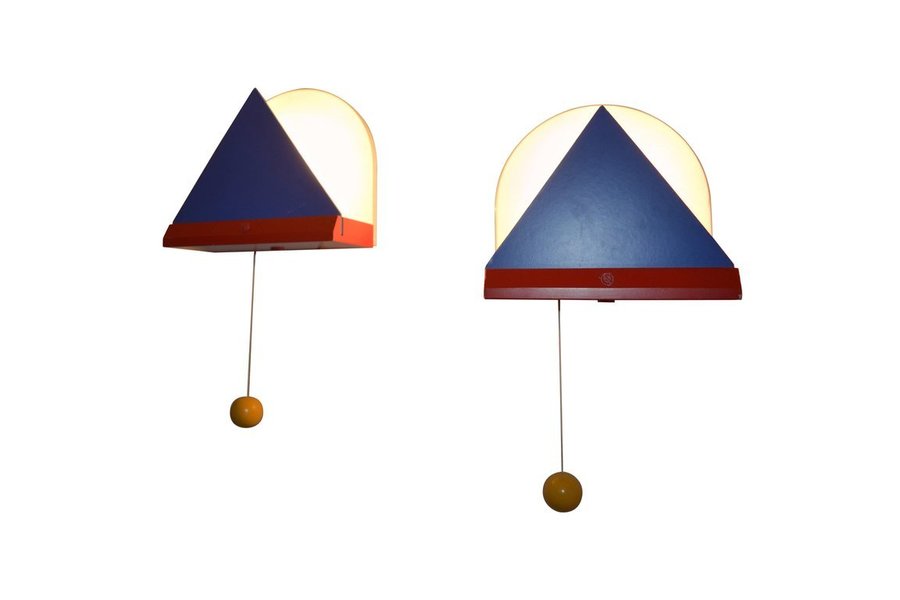 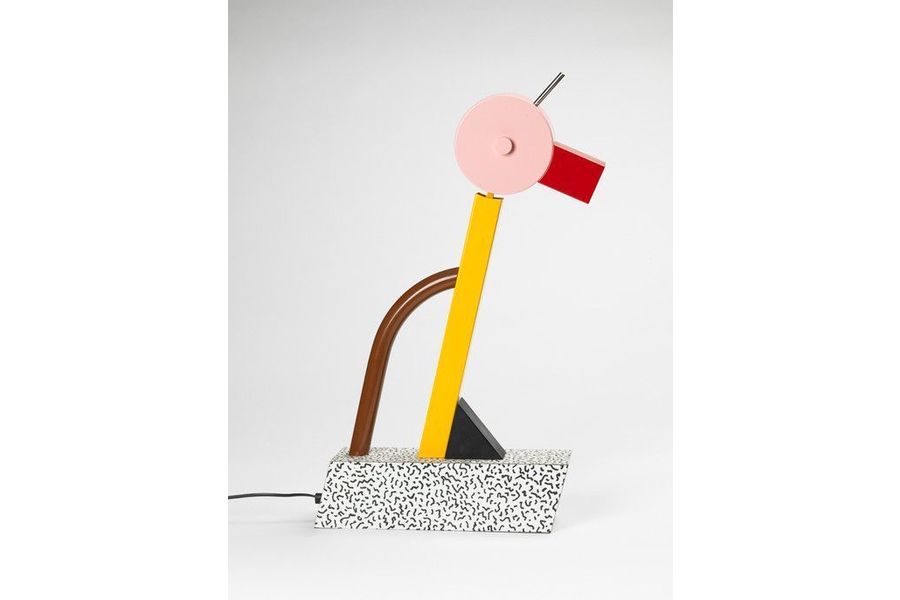 Tahiti Lamp By Ettore Sottsass For The Memphis Group, 1980s

All the crazy excess, insanely huge rooms, and carpeted bathrooms are probably not coming around any time soon, but some of the hallmarks of the ‘80s design are still relevant. 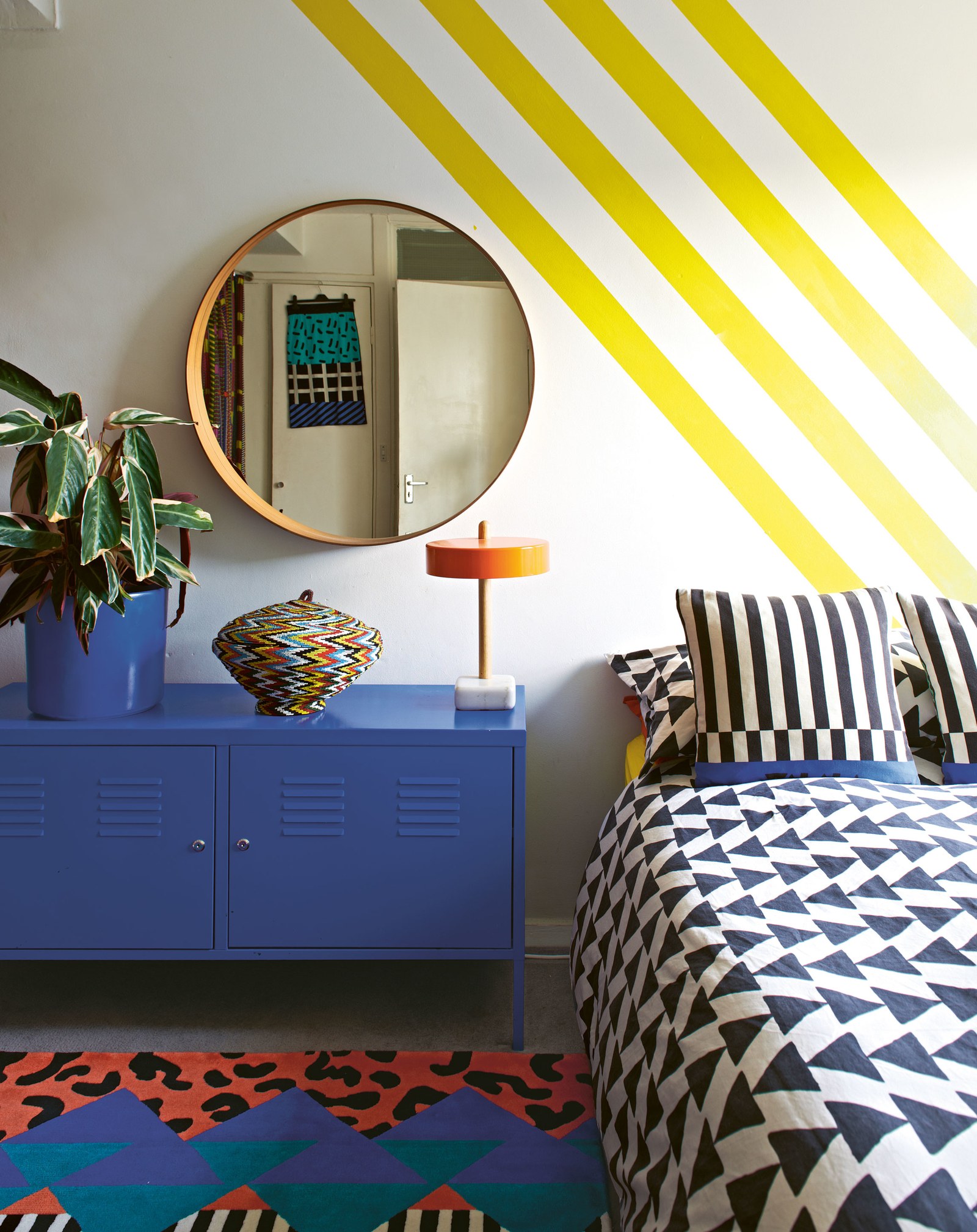 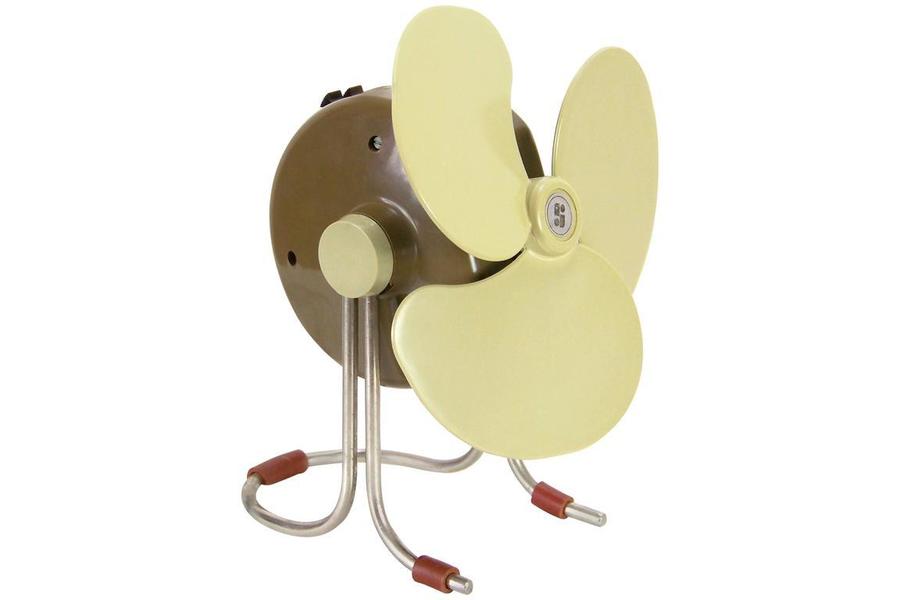 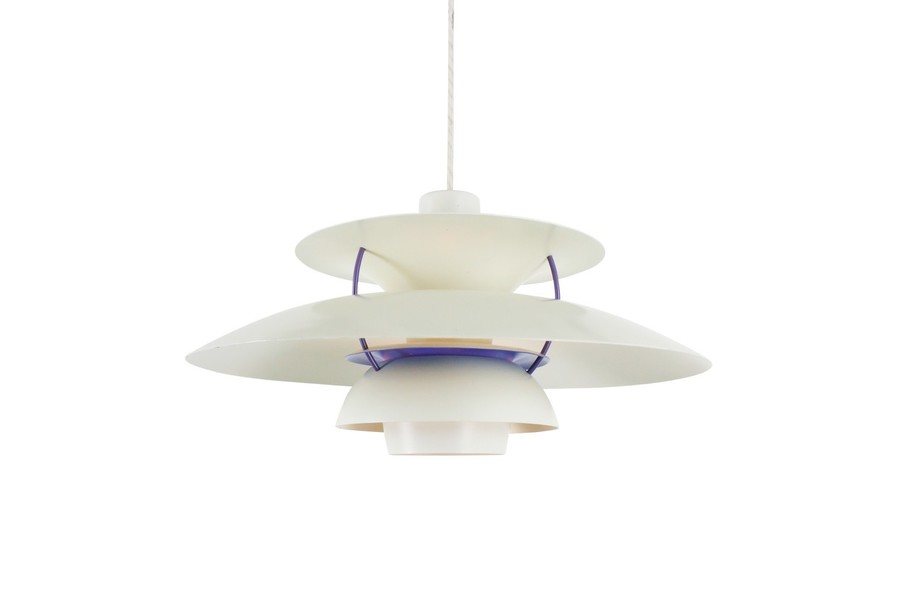 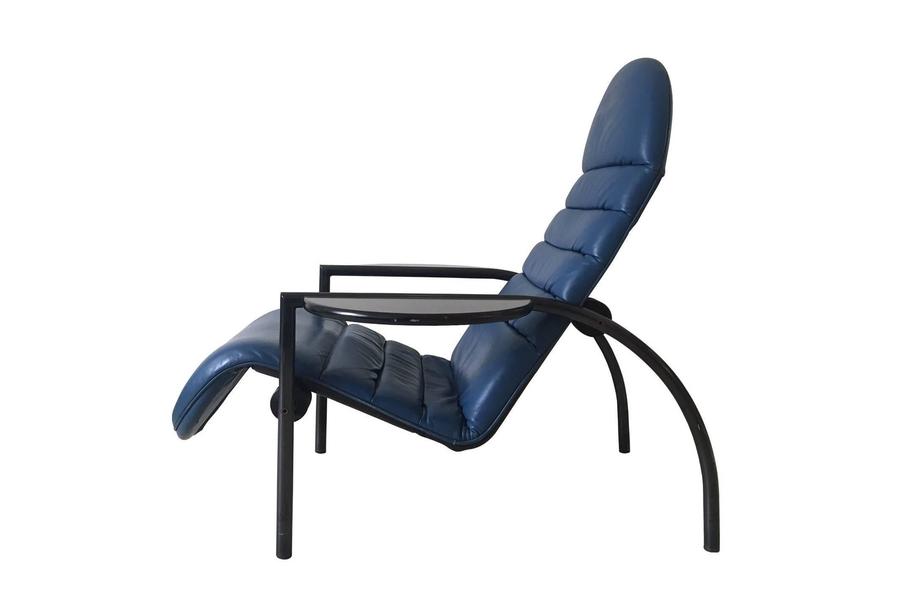 The exploration of the colour wheel has never been more intense than it was in the 1980s. Think of the wildest colour combos you can imagine and we guarantee that you would be able to spot them at least somewhere. The beginning of the decade was ruled by pastels (especially mauve and seafoam green), but, with strong support from black and white, teal and coral soon took over. Memphis design introduced colour blocking with primary colours and the ‘80s colour wheel exploded. 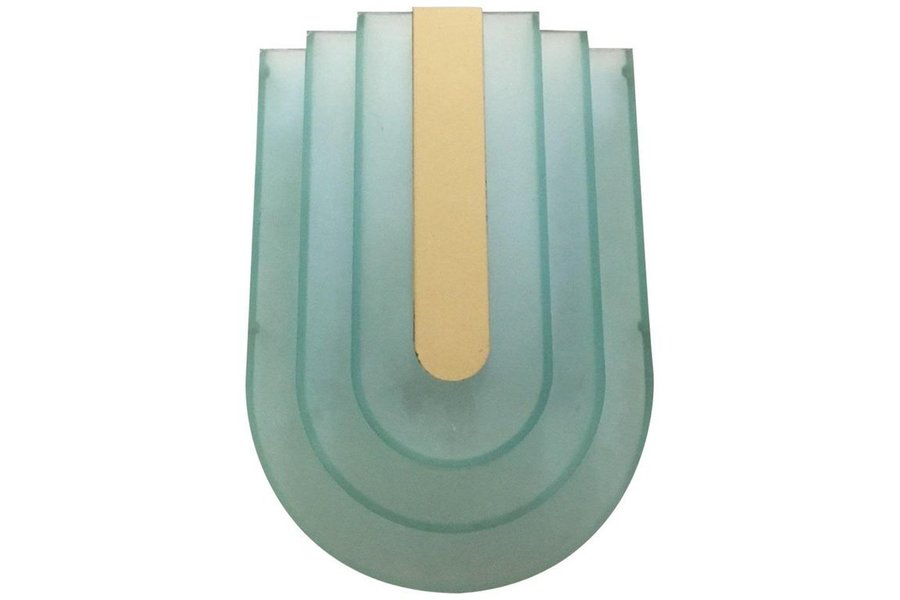 The ‘80s graphic art includes some of the most recognisable geometric patterns, animal prints and doodles out there. Everything was super colourful and wacky. 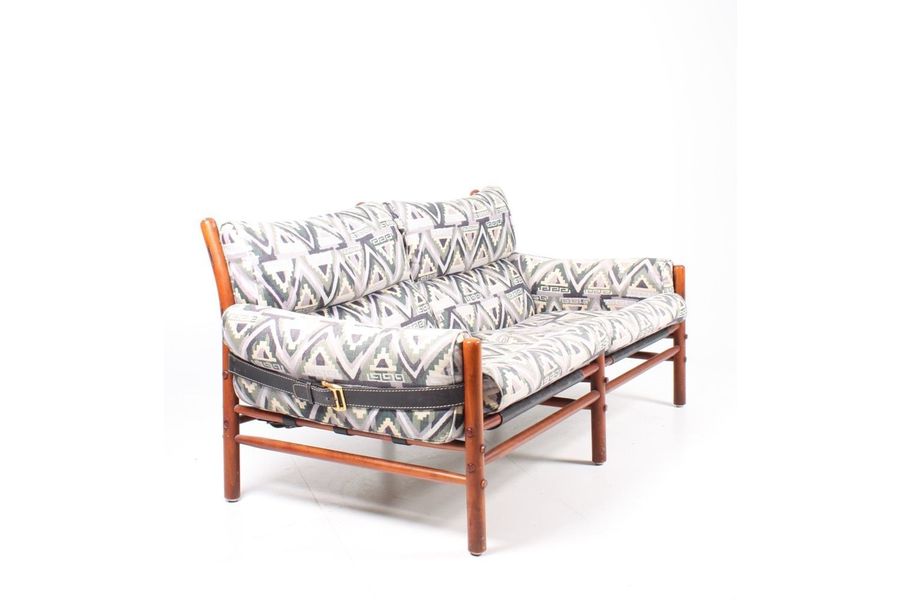 The ‘60s and the ‘70s popularised colour blocking and, thanks to Disco music, it remained huge during the ‘80s too. One of the easiest ways to deck any space with some personality is by using contrasting colours. However, the devil is in the details. If you are not strategic about your selection, the room can easily slip into a visual mess. 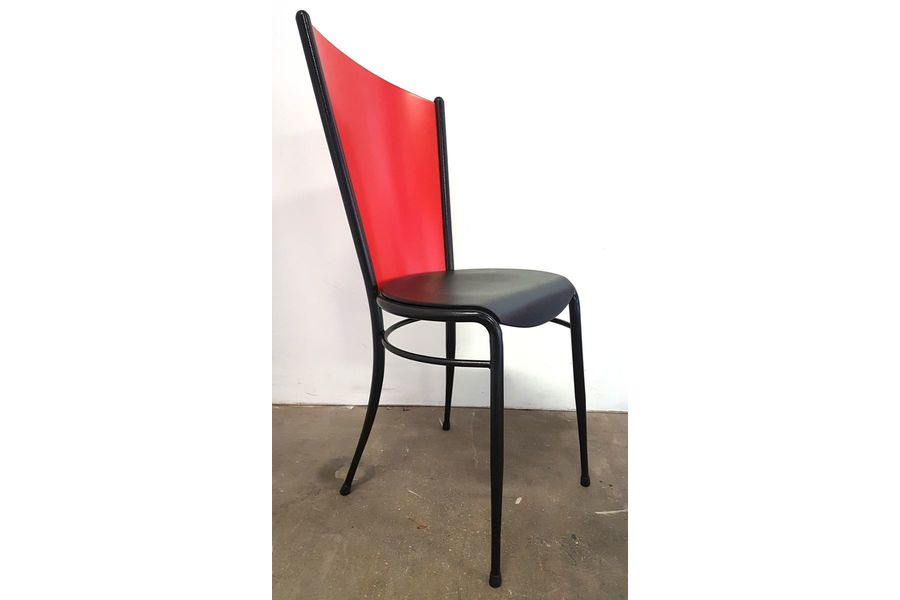 There was no such thing as a timeless interior design during the ‘80s. Everything was over the top. If you wanted to match the patterns on your sofa, curtains, rug, artwork, dress, or whatever your heart desires, you were more than welcome to do so. 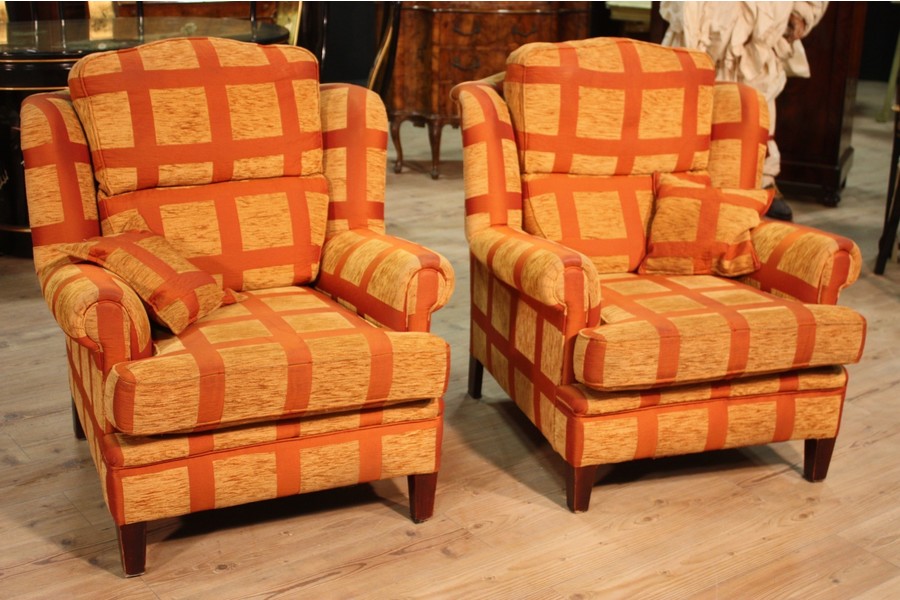 Pair Of Armchairs In Fabric From The 80s/90s

Glass was huge during the decade and was used in excess. The glass block walls were ubiquitous and so were the stained glass accessories and decor. Mirrors were huge and often unframed. You could spot them on both walls and furniture. 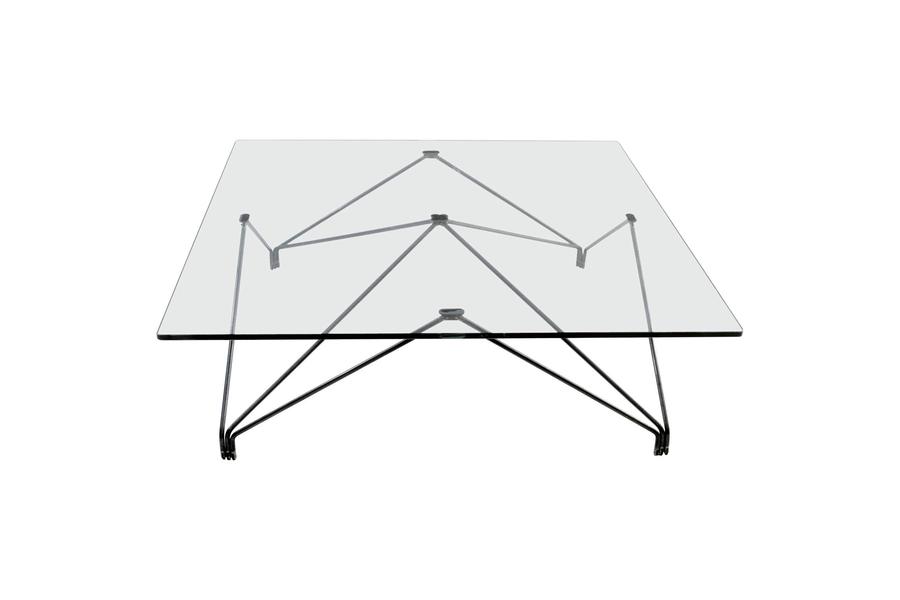 6. Palms and the Jungle Theme

Do dusty pink, palm trees and pops of neon lights sound familiar? They should. This trend is so much summer 2018! If you love this sweet jungle aesthetic, you should know that the look comes from the ‘80s. 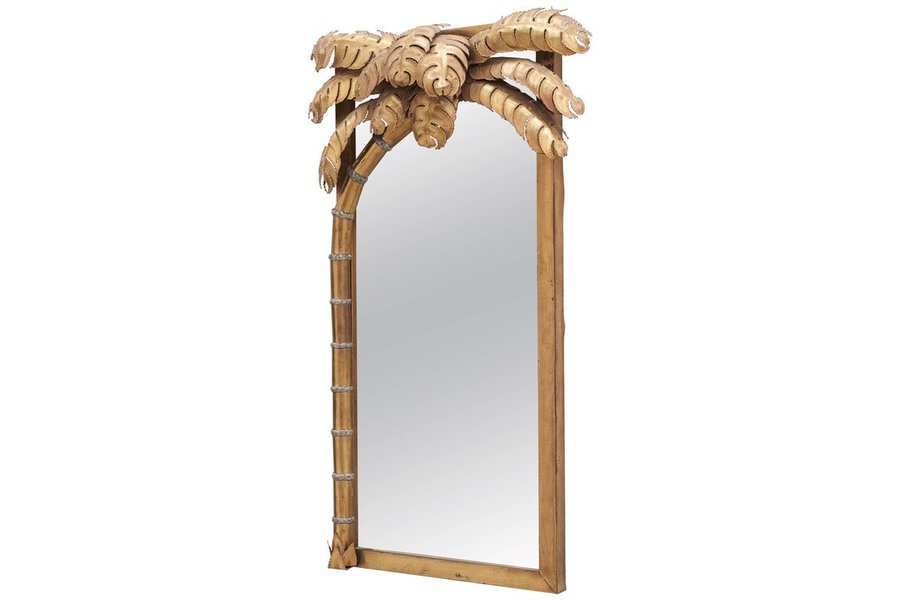 The eighties’ furniture featured modular angles, natural wood and golden accents. With the exclusion of Milano Memphis designs, of course. 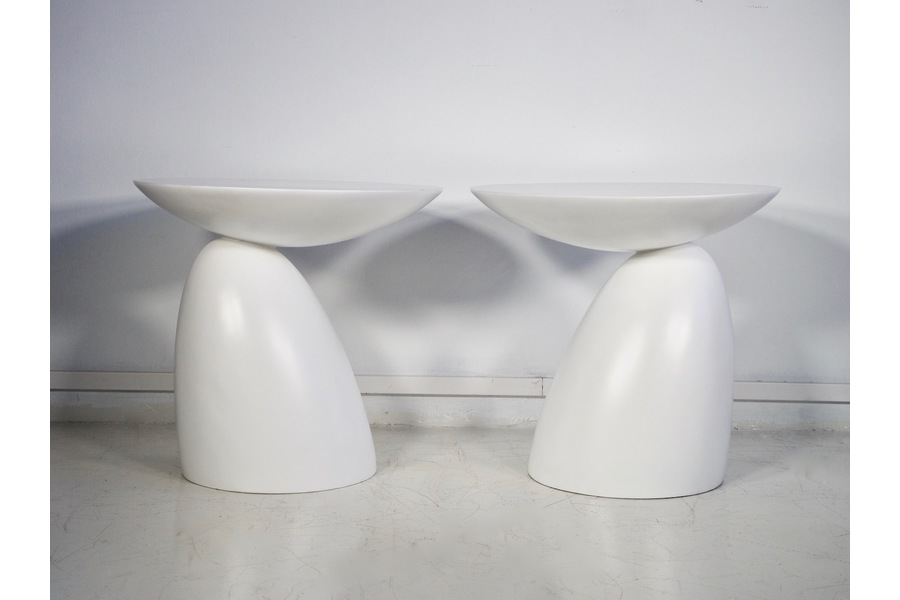 Round White Fiberglass Side Tables, 1980s, Set Of 2

Daring wallpaper designs with the busiest patterns you’ve seen, feature some of the defining masterpieces of the ‘80s. However, they are not made for the faint-hearted. Today, post-modernist Memphis patterns play especially well with modern minimalist interiors. 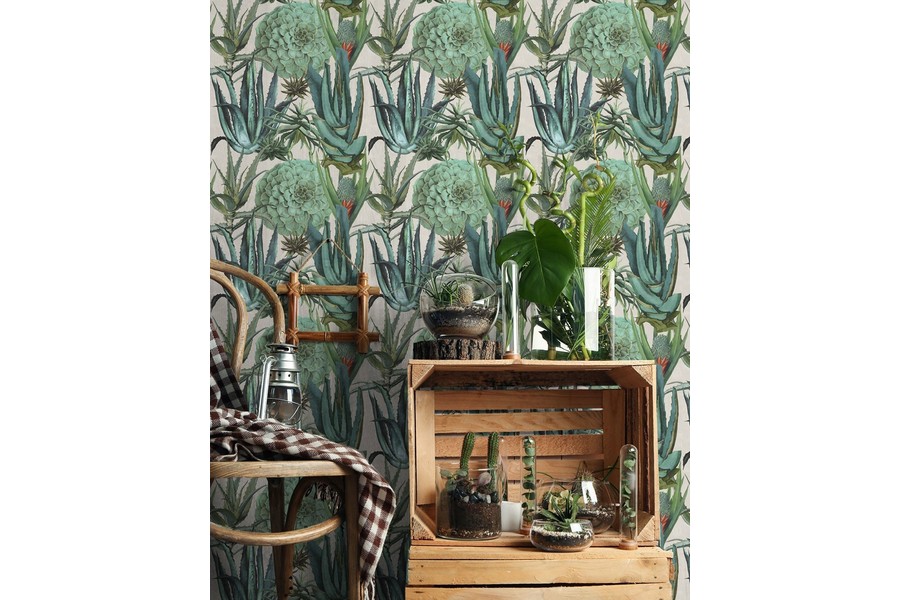 Visual opulence of everything was even more enriched when Disco introduced neon. It wasn’t long before homeowners embraced it in their spaces. 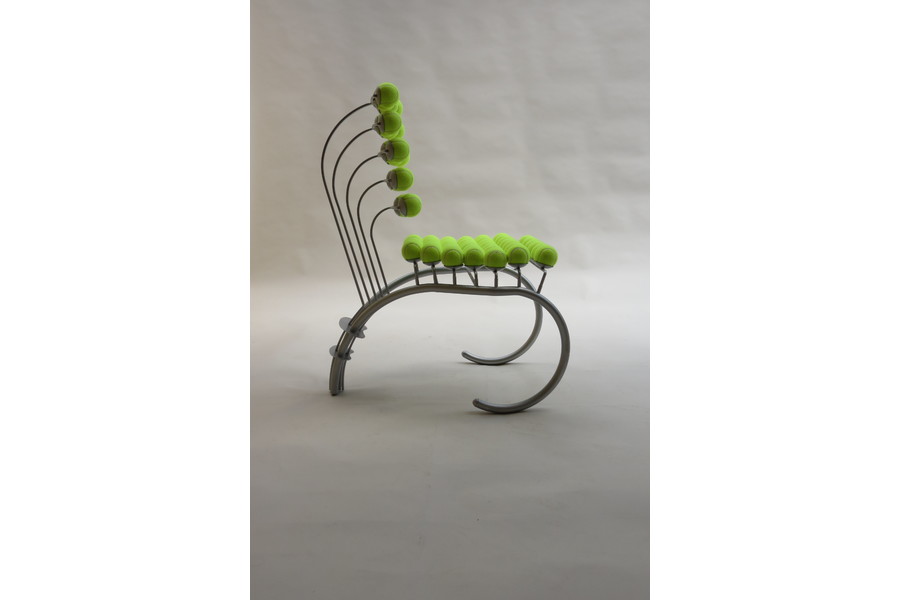 One of the best references to the ‘80s (now being adopted in the modern day interiors) is certainly the obsession over houseplants. The love of greenery was so widespread that every home hosted at least one plant (but often many), and they are considered to be the most important decor of the era. 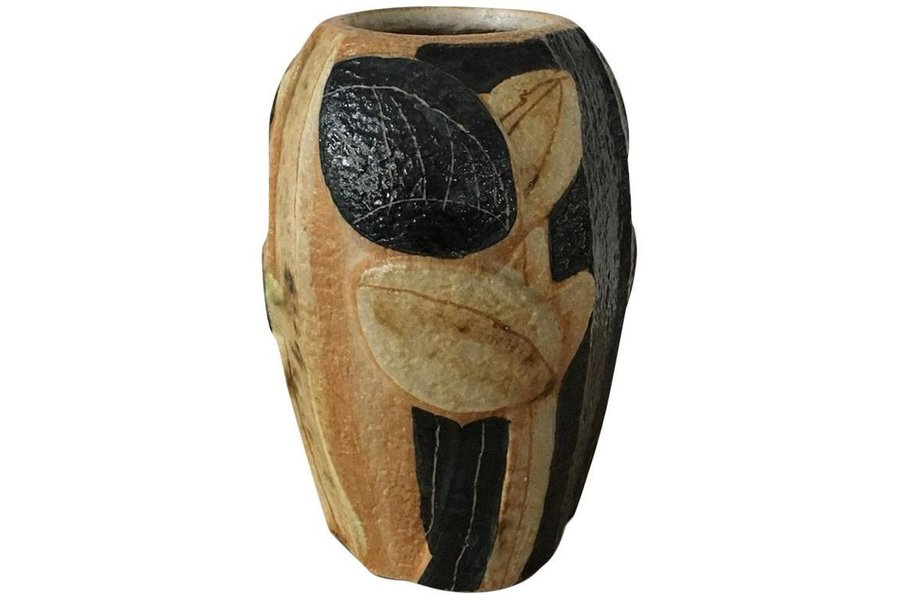 Take a break in bamboo rockers Tap the link in bi

Ethereal translucence with a textured glow; these

Getting in the swing of thing with the swing loung

Modern design meets Mexico in this vibrant space b

Tables to talk about: the Maurizio Casigliani coff